When we were in , we visited the Rev. Martin Luther King, Jr. National Historic Site.  He was born in in this home. 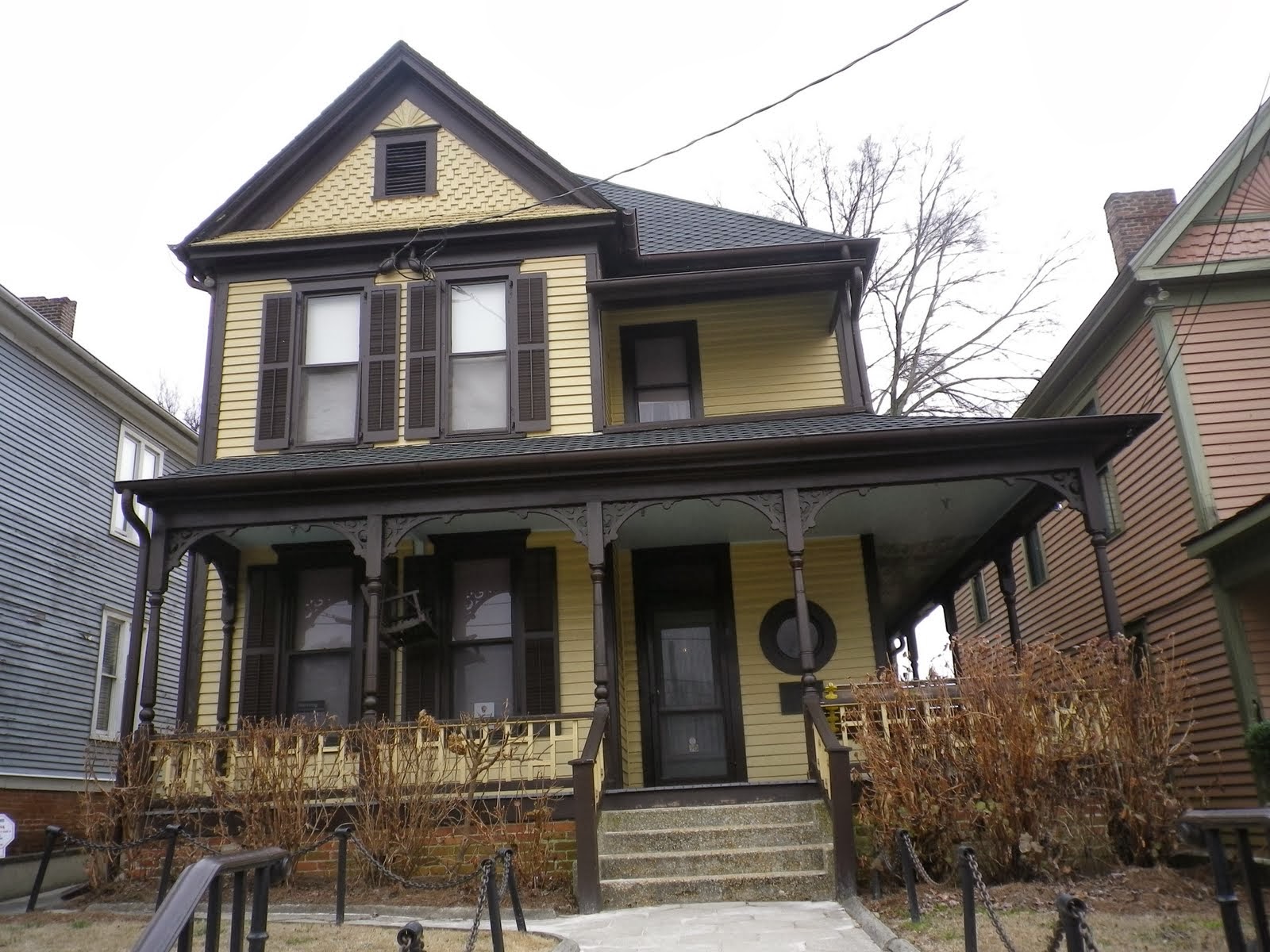 He became a Pastor in this . 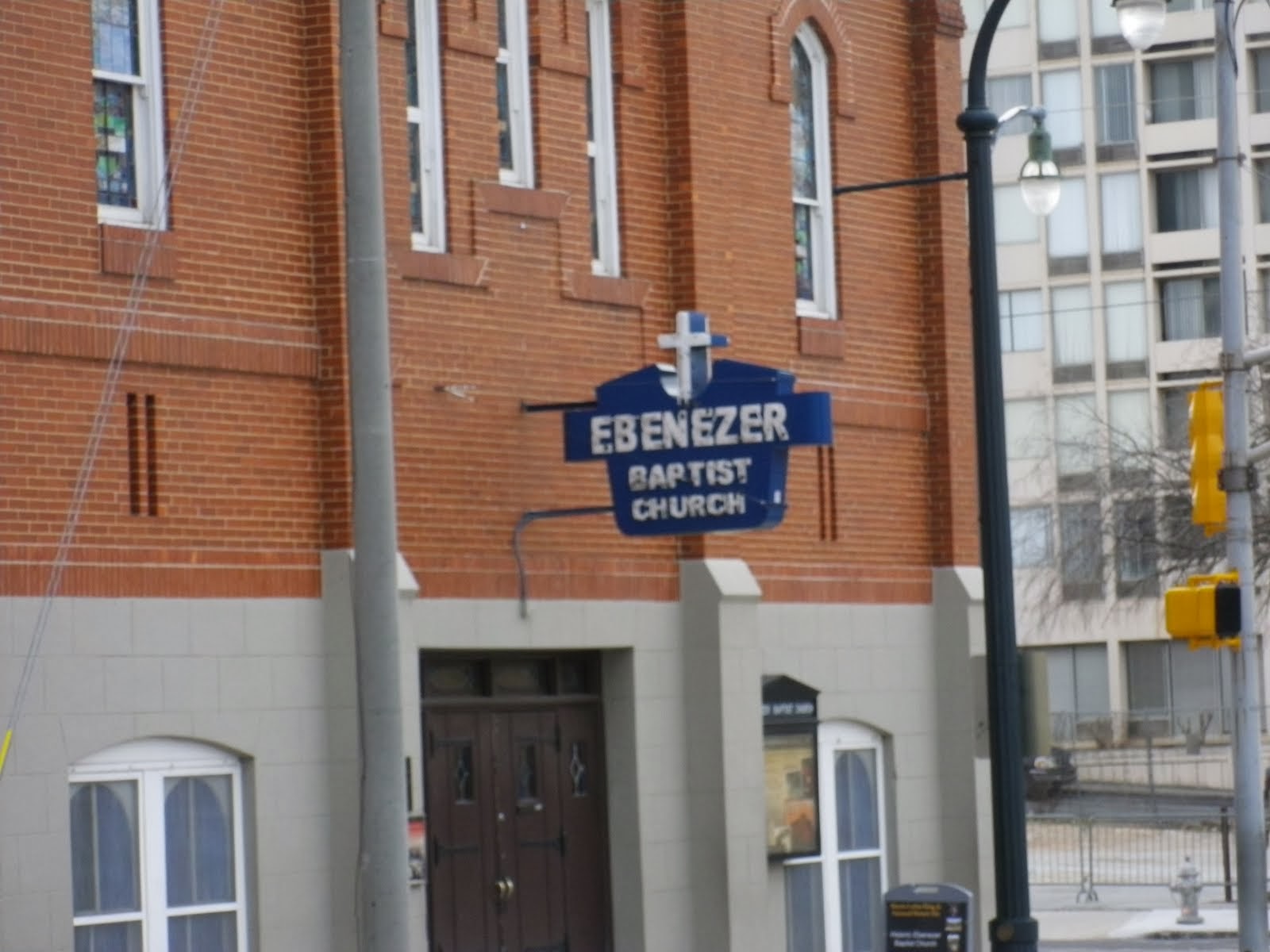 The Civil Rights Movement was lead by MLK. He chose to do this via non-violent protests and civil disobedience.  He was definitely influenced by the philosophy of non-violence practiced by Mahatma Gandhi.  He went to in 1959 to study Gandhi’s techniques of nonviolent resistance.  There is a big statue of Mahatma Gandhi in this Historic Site. 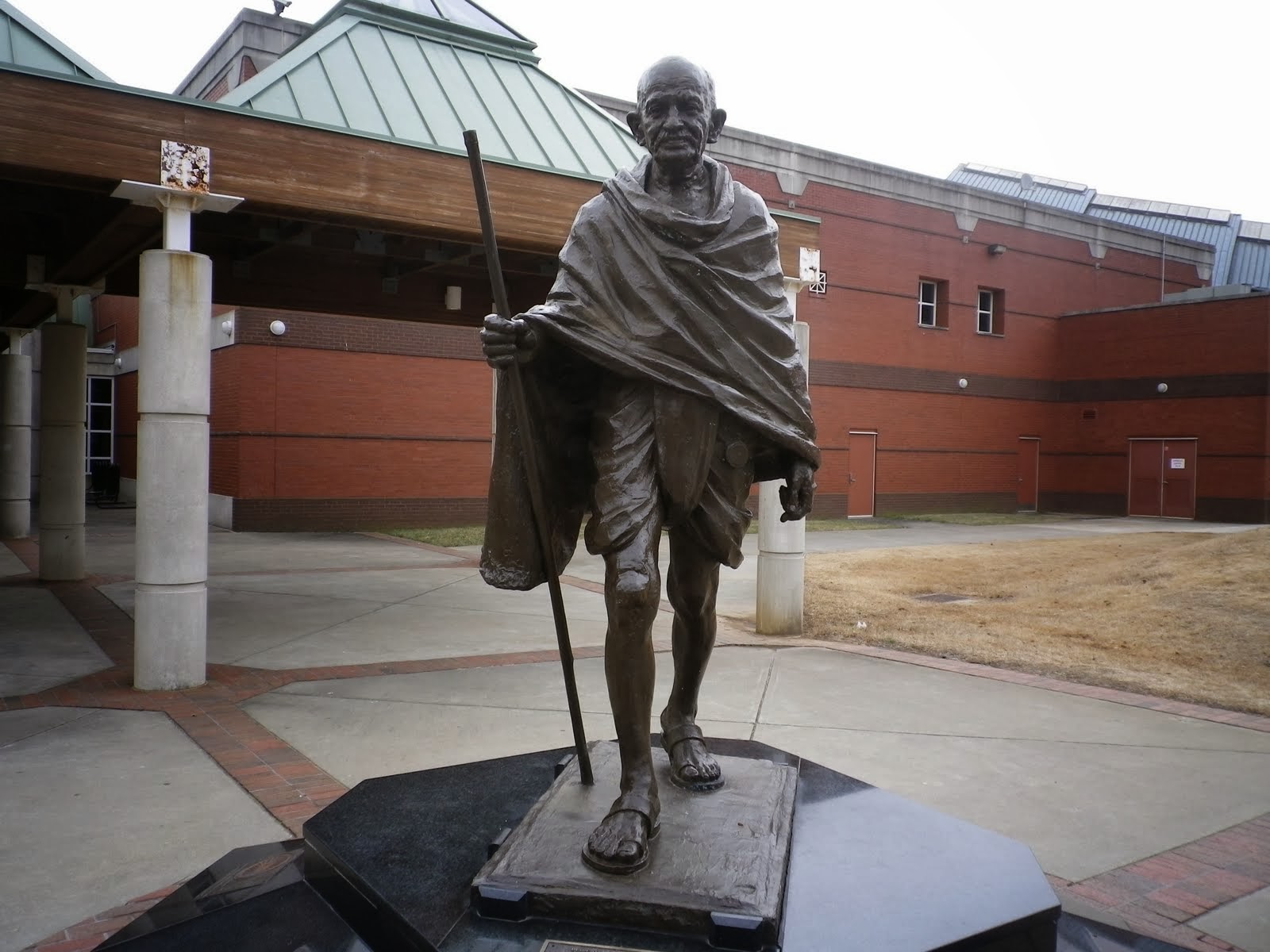 MLK, Jr.'s tributes to the Mahatma. 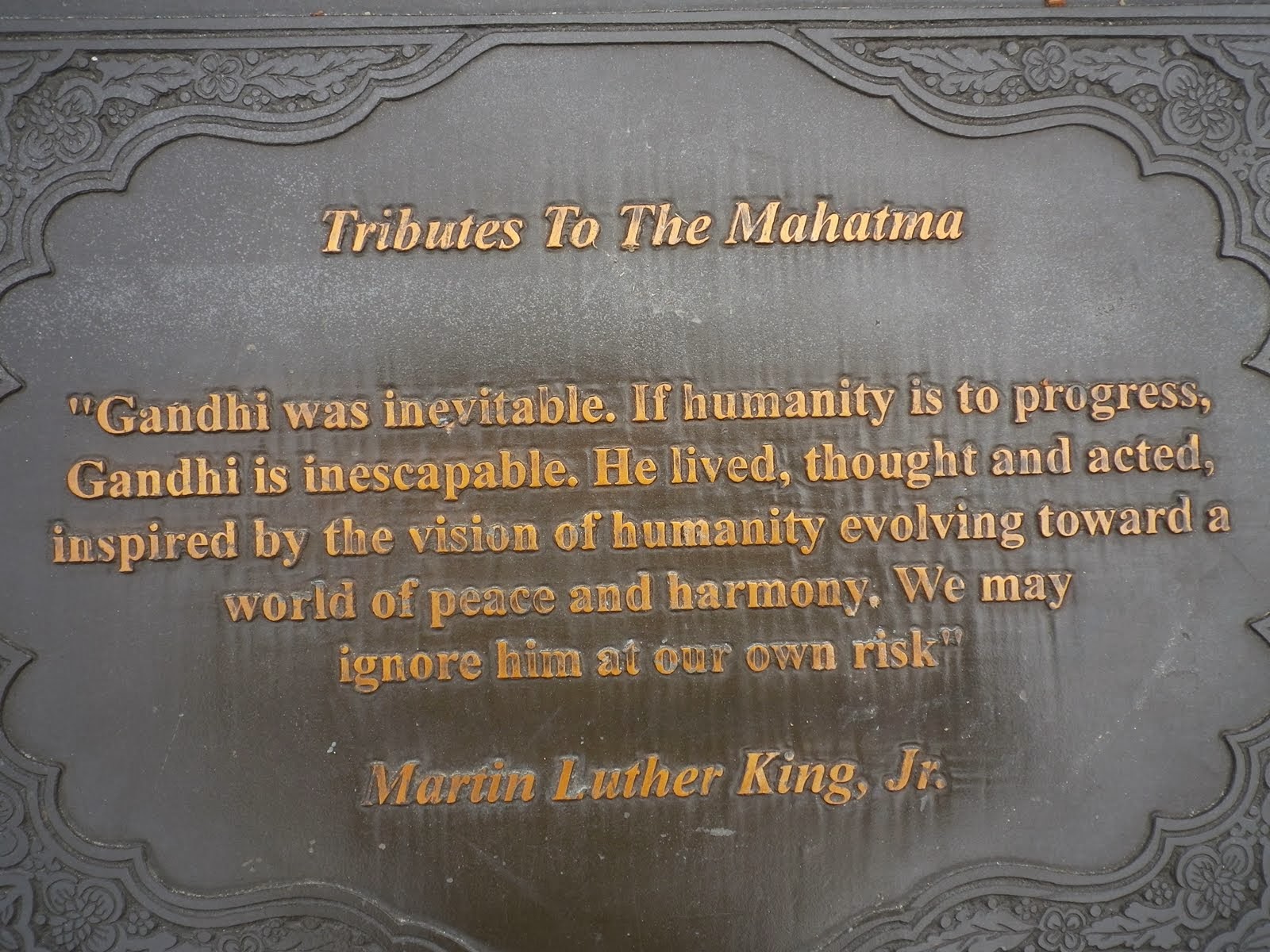 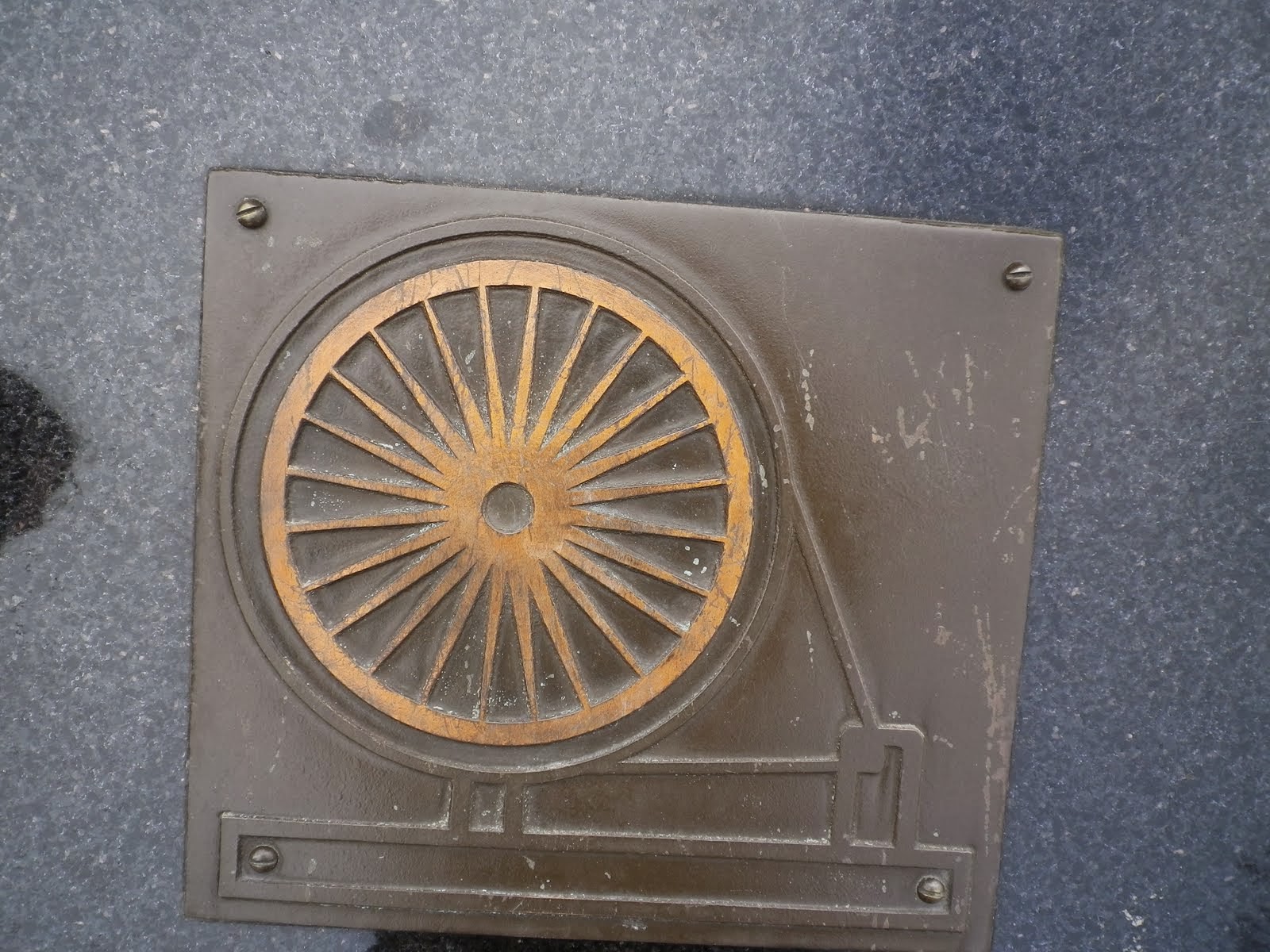 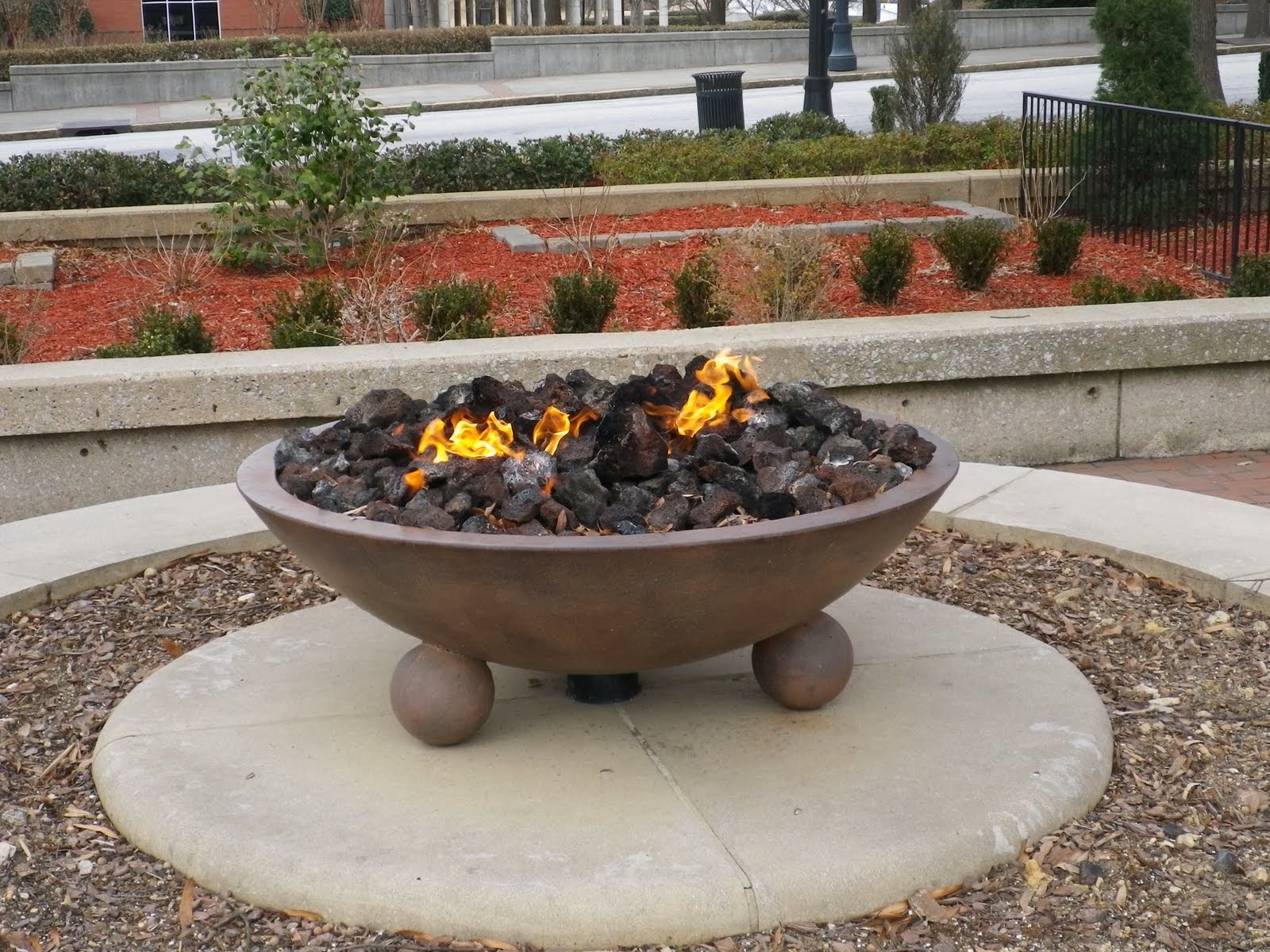 Few photos from the MLK museum 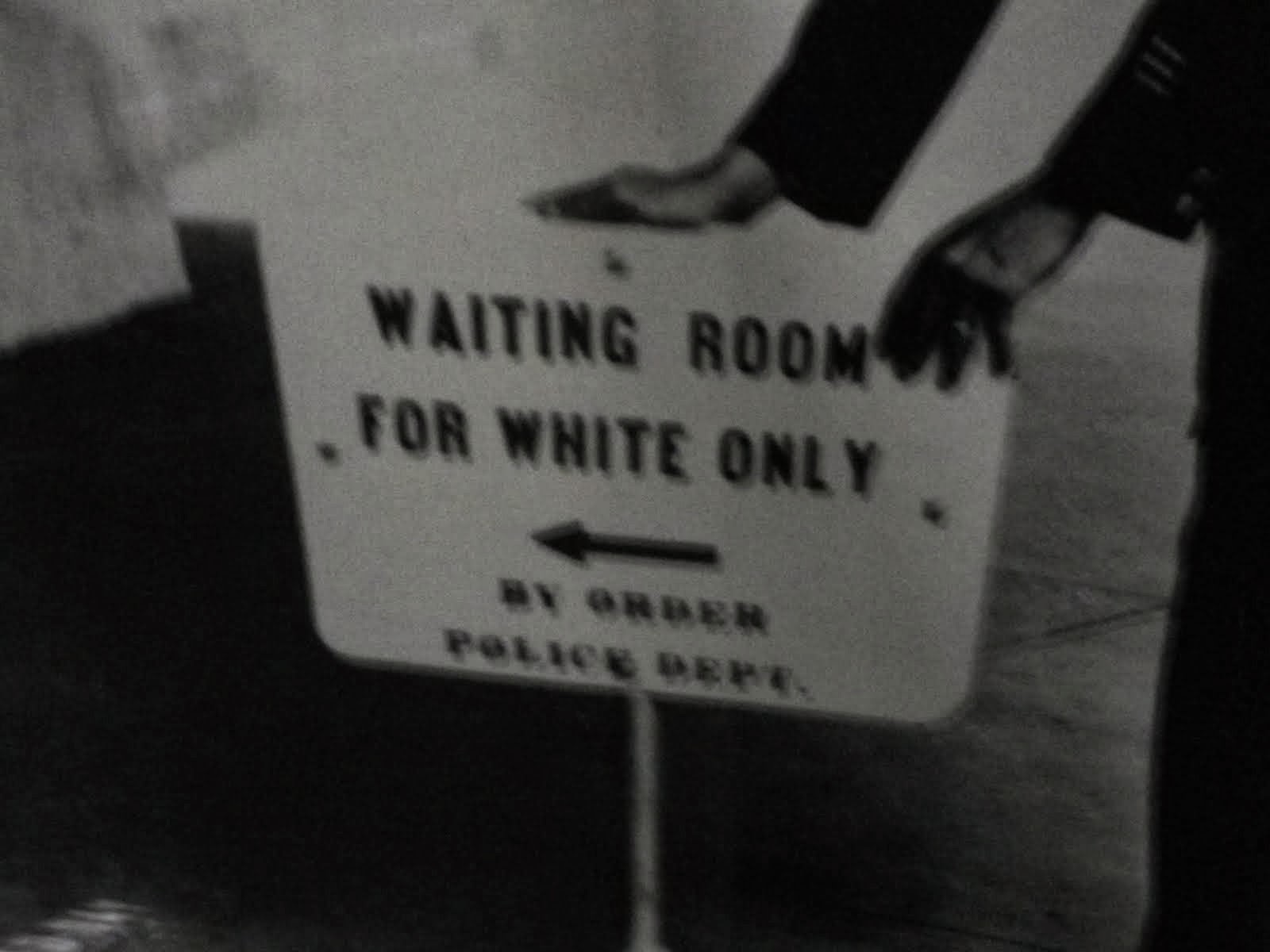 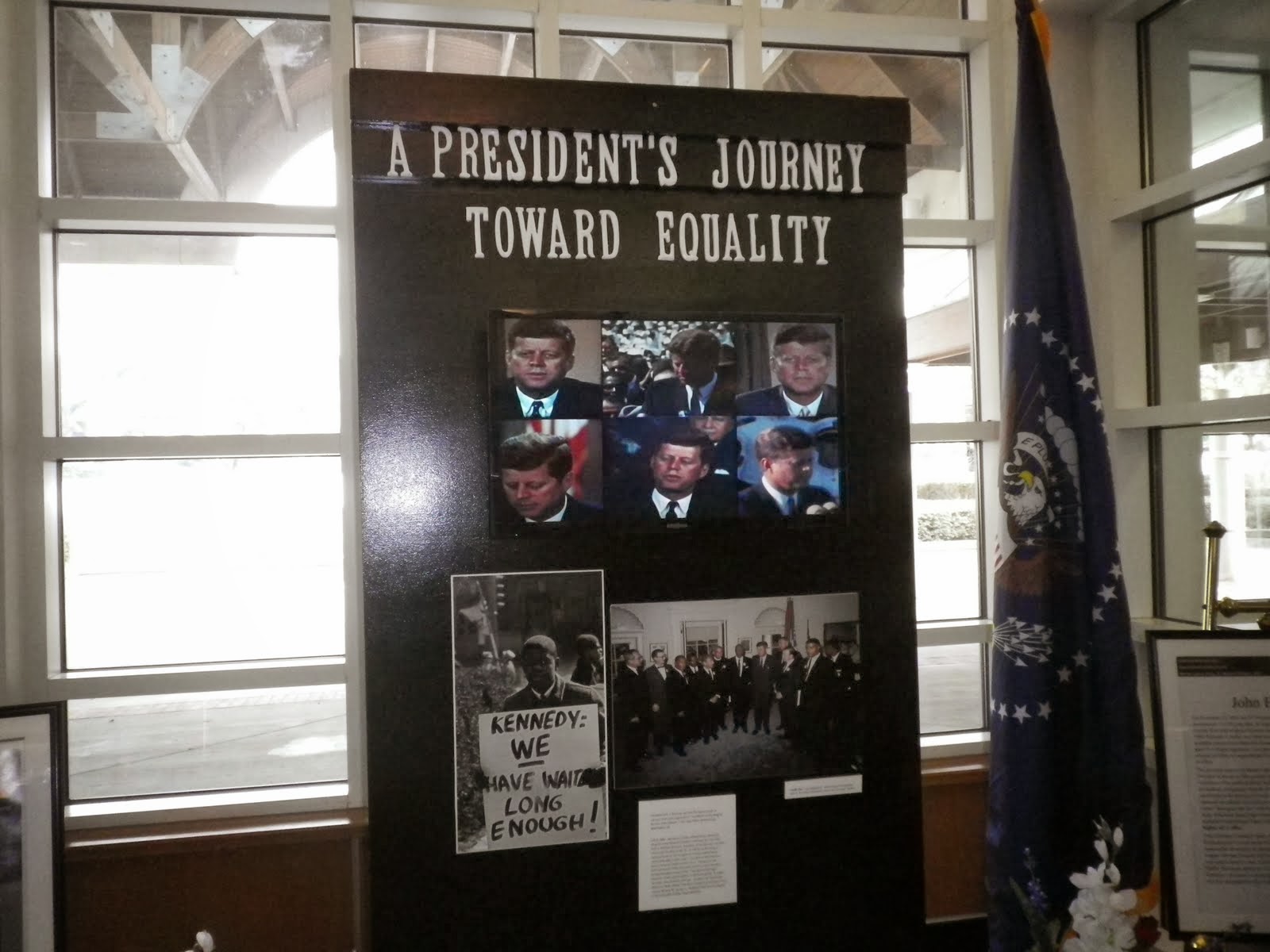 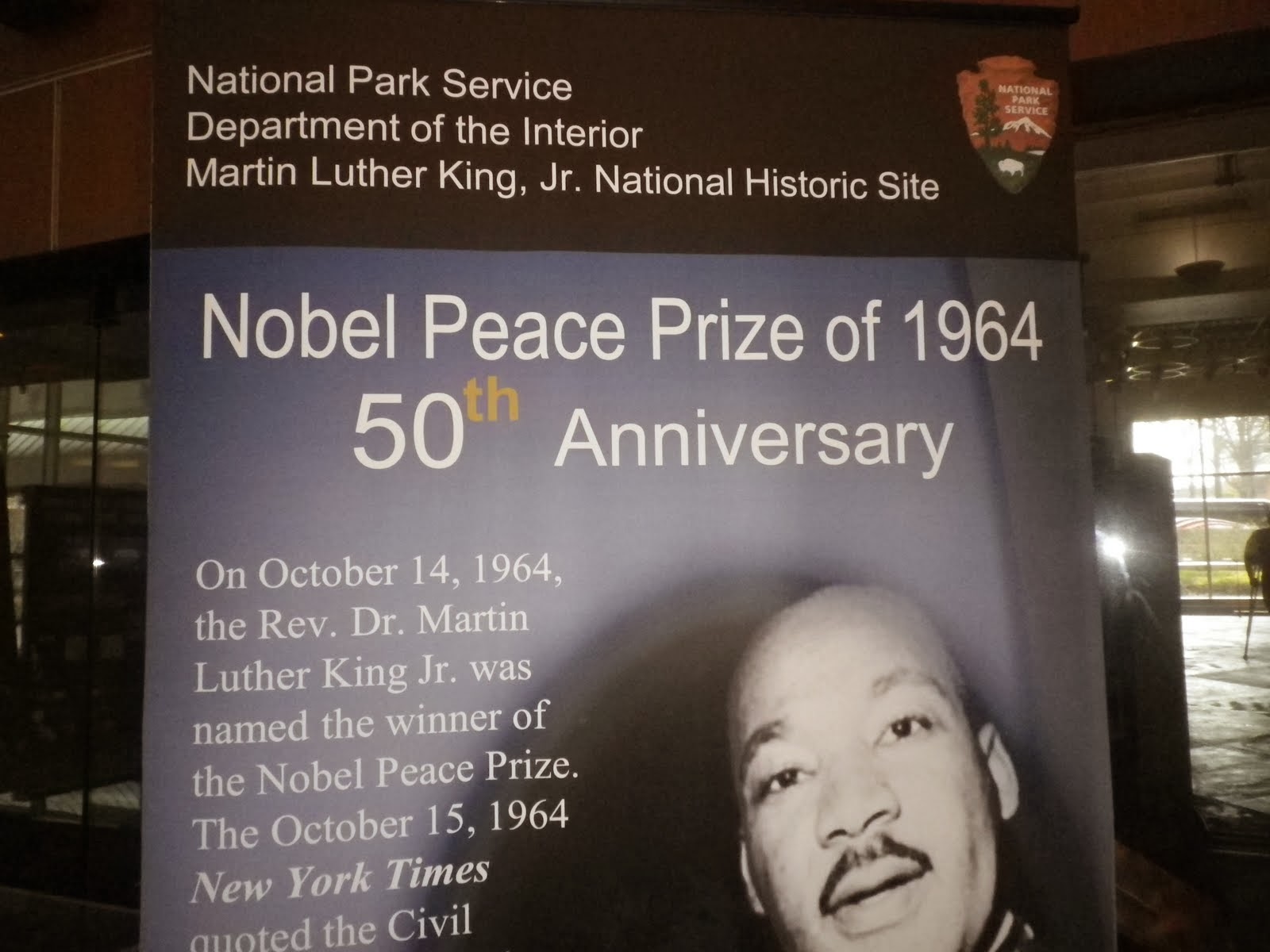 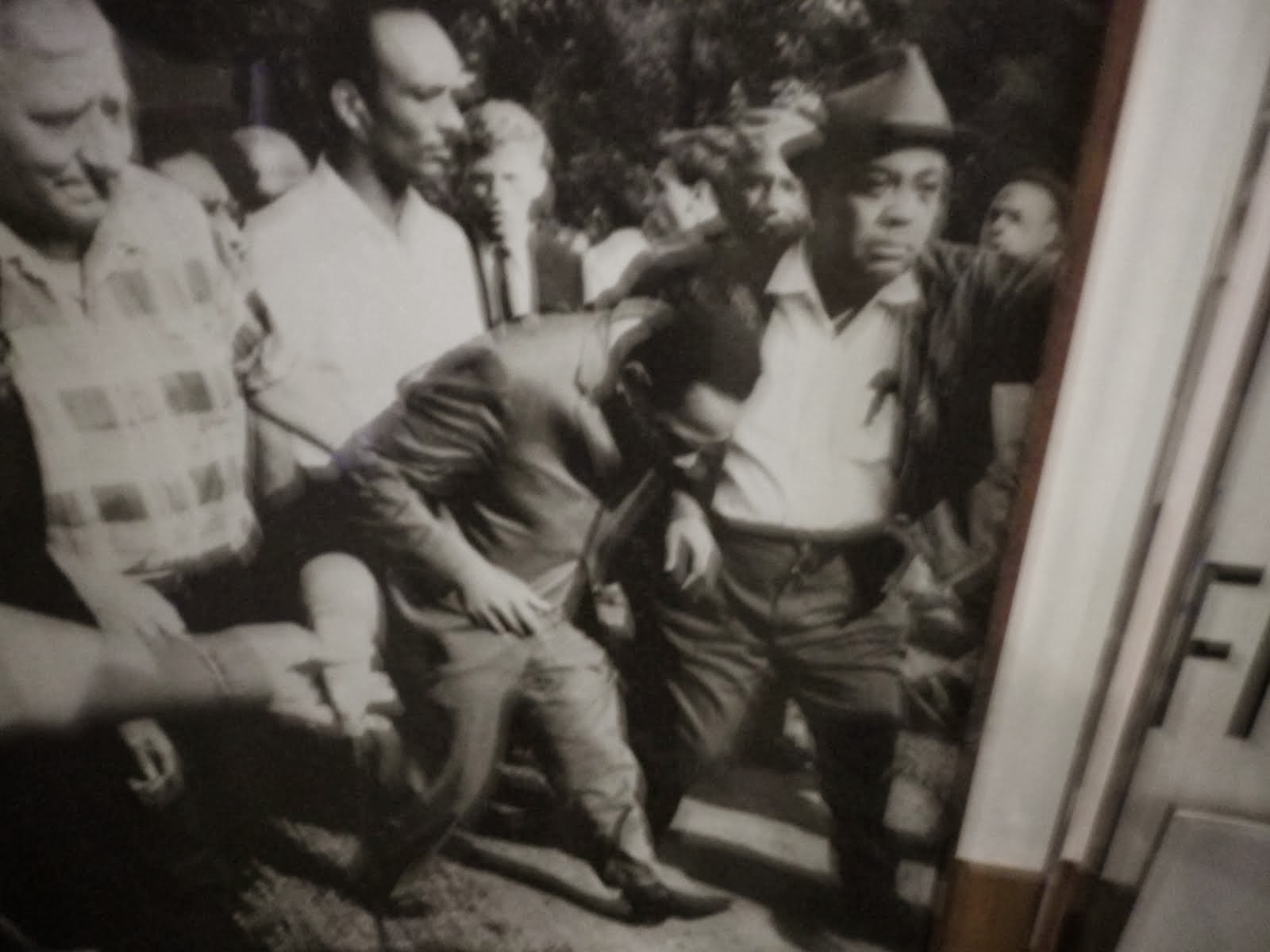 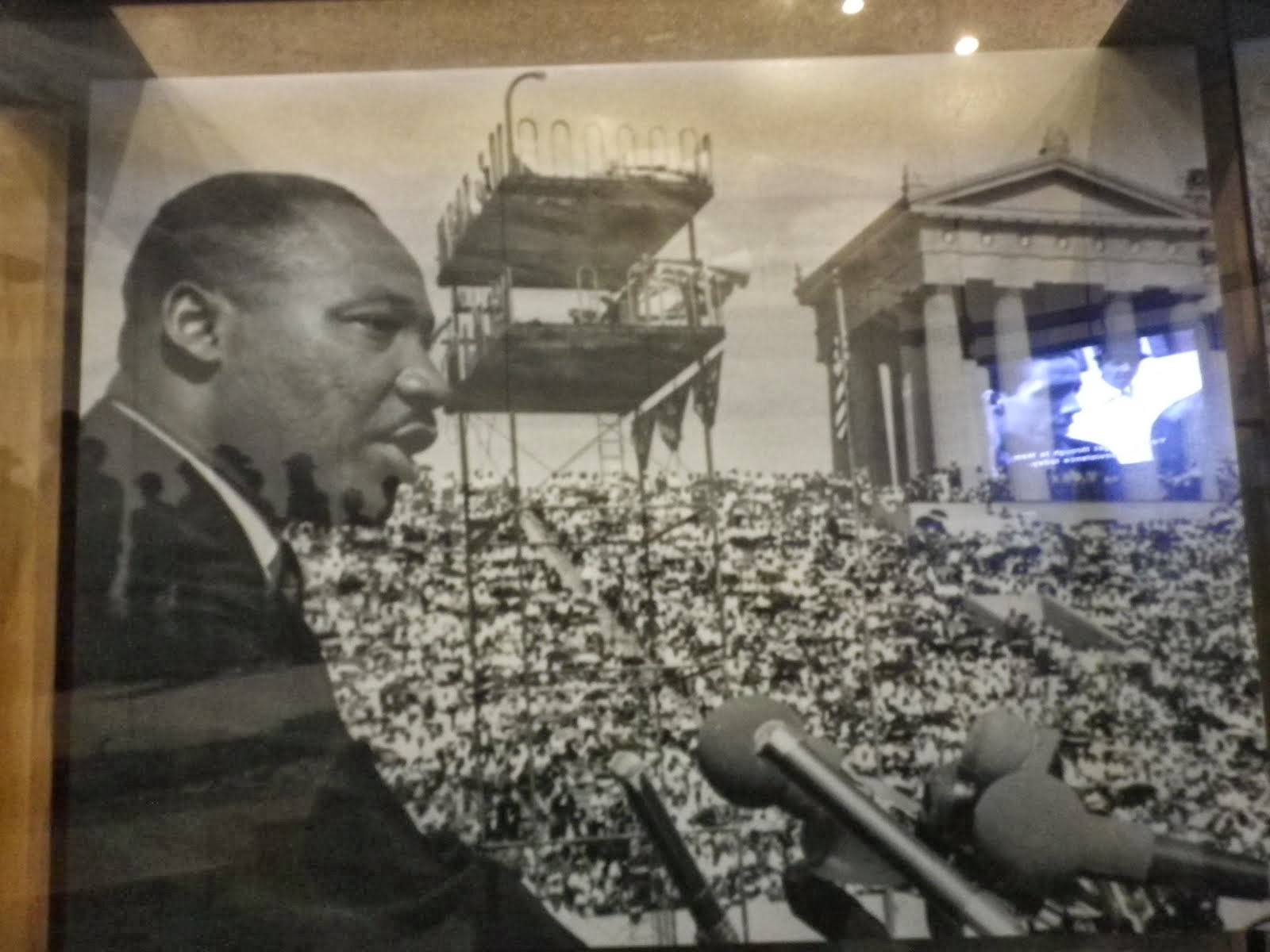 Blog I Love To Read