“Be the kind of person your Dog thinks you are.”

I read this in Insignia’s email ID profile.

When Obama was elected President in 2008, he took the oath of office on January 20, 2009. The person to administer the oath was the Chief Justice of the US Supreme Court, Justice John Roberts. There are only 35 words in the oath:

Justice Roberts has to say these 35 words without any notes (supposedly).

And, Mr. Obama has to repeat these words.

Murphy’s Law at work. Both Roberts and Obama made a few mistakes while reciting the oath.*

The news goes that Justice Roberts started to memorize by rehearsing these words several times in his home during the prior two weeks. In the living room, in the bathroom, in the dining table, etc. etc. The poor family dog was the recipient of his administering the oath several times.

That news leaked out much later. When a reporter asked about this to Mrs. Roberts, she said:

My husband repeated these 35 words so many times, our dog thinks he is the President of the United States.

Love this impromptu comment. Will they both (Obama and Roberts) meet the second time for the oath-taking ceremony? We will know on the night of November 6.

*PS: Some lawyers (as always) intervened and said there may be a legal challenge to this oath of office later. Therefore, Justice Roberts administered the oath of office to Obama for a second time at a private ceremony.

PPS: Hey Mr. Who Posted This. I can guess what your comment is going to be. Something to the effect Justice Roberts’s dog would do a better job. So, come out with something else that will surprise me.
Posted by SG at 11:18 AM 29 comments:

General Elections in USA are scheduled for Tuesday, November 6. This is the day when people will vote for all sorts of elected office. President, Vice President, Senate, House (ala MP), Governors, State Legislatures, Board of Directors (ward councillors) and so many other offices. Local elections are non-partisan.

I am glad Indian continent origin people are taking part in these elections. Not only people who became U.S. citizens are voting but quite a number of them are running also.  I am an independent and do not have any party affiliation. I live in a small town near San Francisco and the population is less than 3000. I can see so many sings:

Rajesh Dighe for Board of Directors

Ricky Gill for U.S. Congress (ala MP). Interesting guy. The minimum age to run for Congress is 25. He became 25 years old only last month. If elected, he would be the youngest Congressman. His real first name is Ranjit. Changed to Ricky. Hey, if Piyush Jindal can change his name to Bobby Jindal, why not Ranjit to Ricky. He is an ABCD (American Born Confused Desi)(born in USA) and not a FOB (Fresh Off the Boat)(immigrant from India). Both his parents are doctors and very rich.

Ricky is very intelligent. He is contesting on behalf of Republican Party. He is running in a constituency where Democrats are in a heavy majority. So what did he do? The word “Republican” does not appear in any of his posters.

Where is the fun if we don’t have some controversy? One of the current Board of Directors for our town is Jass Singh. A group of citizens are dissatisfied with his performance. Therefore, this election day there will be a ballot to recall him. Yes, in USA, citizens can recall an elected official through ballot. There are lots of signs “Recall Jass Singh” and “We are with Jass Singh”.

I am confused. Jass Singh is a male and Jass Sangha is a female. Both have same Americanized first name.

Among the local candidates, I am thinking to vote for Rajesh Dighe. The reason: He does not have an Americanized first name.

People say there is no such thing as a free lunch. Everything has a price to pay. I disagree with that. There are a few things I/we can get for free.


Free advice from a lot of people.

Free portrait when you get booked after an arrest (mug shot).

Free room and board. Thanks mom and dad.

Free room and board in the jail. Thanks Government.


Do you know anything else that comes free?

We love water. If we had our way, we want to be beach bums.  Was looking at the Picasa albums of our previous vacations.  Thought I would share a few pictures we took during our vacations.  More later.  These are at random and not in any particular order. 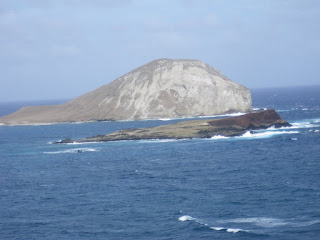 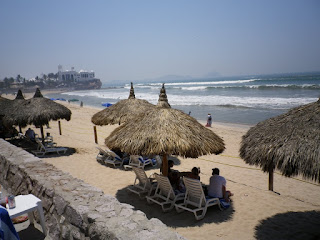 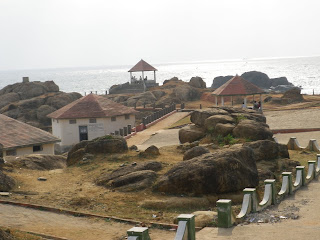 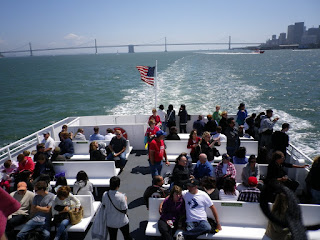 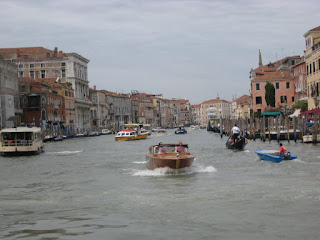 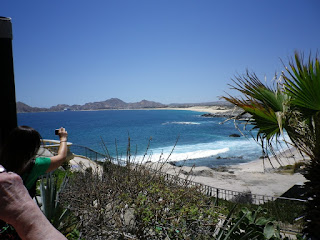 A fashion that is taken up with great enthusiasm for a brief period of time; a craze.

Now the new fad is “contest”. Many companies feed for these contests to promote their products. Looks like several bloggers are entering these contests.

In addition, there is this online marathon of bloggers. They have a monthly theme. Looks many of the bloggers I follow are part of this marathon.

Following are a few recent contests/themes:

I have read at least 15 posts about how beautiful Melbourne is. About 20 posts on pros and cons of love marriage vs. arranged marriage.  About 8 to 10 posts on others. I am not complaining. No one compelled me to read them. I read them because I want to read what my blogging friends write.

Until yesterday, when I hear “Untold Story” I am always reminded of a book (by that title) written by Lt. Gen. Brij Mohan Kaul of the Indian Army. This book dealt with the Indian military’s setback against the Chinese attack in 1962.

I used to read wonderful posts on their travel, personal experience, the issues they care about, and what is happening around their surrounding. They all have taken a back seat to writing about products these companies want to advertise in the name of contest and monthly marathon themes. I know some friends do not write exclusively for contests/themes only.

After reading several posts on a given subject, now I feel how my English professors would have felt after reading so many papers on Philip Pirrip (Pip) in Great Expectations by Charles Dickens, year after year.
Posted by SG at 6:53 PM 27 comments:

(Very sorry. By mistake, published  my draft version.  Here is the final version.)
Airline companies almost always overbook their flights whenever they can. Why? Because they know that statistically around 15% of the passengers who have confirmed reservations do not show up for their flights.

Airline companies know this and an empty seat is money lost so they overbook. Sometimes overbooking can backfire on airline companies…like whenever more passengers with confirmed reservations show up than anticipated and there aren’t enough seats on the plane for everyone.

Whenever this situation occurs, the airlines will make an announcement at the gate asking if any passengers would like to voluntarily give up their seat and take the next flight. The airline will offer incentives for the passenger(s) who volunteer for ‘bumping’.

Bumping (or getting bumped) is when you voluntarily give up your seat on the flight to take a later flight with the incentives.

The average incentive is a one class upgrade to business class or first class on the next available flight AND one free roundtrip ticket from anywhere to anywhere that the airline will fly domestically. A pretty good incentive.

Some airlines are cheapskates. They will start with a paltry $50 voucher to be used for future travel on their airline. However the passengers know better and no one will accept such a cheap offer.

I know a frequent commentor on this blog who volunteers for bumping all the time. I mean every…single…time he flies! When he checks in at the airport, he voluntarily tells the airline clerk “if you’re overbooked for this flight and need to bump someone, you can call me first”.

Why I am writing about this topic now?

The practice of bumping has come to educational institutions also. Now a famous university is paying students not to enroll. M.I.T. (Massachusetts Institute of Technology) admits 400 students into their MBA program every year. They usually send admission letters to more students than the actual seats that are available (i.e. overbooking or overaccepting). This is due to a few (accepted/admitted) students not showing up for various reasons such as getting admitted to another school, losing interest in pursuing an MBA, getting a job, etc.

This year more than 400 students showed up at MIT. Similar to airline companies offering incentives to passengers who want to be bumped, MIT is offering cash incentives to those students who are willing to wait until next year.

MIT started with low cheapskate offers (like certain airlines) and of course they had very few takers. Eventually, MIT got enough volunteers who were willing to enroll next year. MIT ended up offering $20,000 to each student. This money will be applied towards their tuition fees next year. The tuition cost for the MIT MBA program is $58,000 per year. A 34% discount is not bad. Not bad at all.