There are many athletes who never passed high school or dropped out of college to become professionals in their sport. These include cricket, soccer, basketball, and tennis (among other sports).
In the USA, if someone wants to become a professional American football player or basketball player, he has to have four years of college attendance. In recent years, this rule has become less enforced.
Now how about a new twist to the story of the modern athlete.
Do you know of any professional athlete who has quit his/her athletic career to pursue their “other” interests? I know some athletes have done this at the tail end of their career. However, I’m talking about someone who is giving it all up and going in a completely different direction at the height of their career. 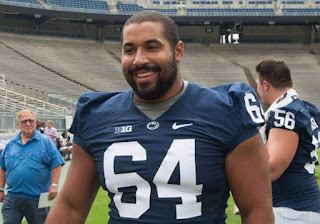 (Courtesy Yahoo: John Urschel)
John Urschel is a 26 year old professional American football player. He played for the Baltimore Ravens. After graduating from college, he was recruited by the Baltimore Ravens three years ago. His football salary is more than $600,000 per year.
John Urschel just announced his retirement from professional football a few days ago to pursue his “passion”. What is the passion for this “meathead” aka “dumb jock”?
Well it’s Mathematics of course.
OOOOPS! Sorry I meant to say braniac aka scholar athlete.
John has Bachelor’s and Master’s degrees in Mathematics. He is currently working on his Ph.D. from Massachusetts Institute of Technology (MIT) studying spectral graph theory.
Getting the opportunity to play professional football in America is extremely difficult as the competition is so fierce. On the flip side, getting admitted to MIT to complete a Ph.D program is also highly prestigious.
John is an inspirational individual. Young people should look up to him as a role model instead of looking up to some other professional athletes. John uses his brain power to the fullest as well as his athletic abilities.
Just now, it comes to my mind what Arthur Ashe (winner of Wimbledon, Australian, and US Open tennis tournaments) once said about young black people.
Arthur Ashe, a black man himself, said (paraphrased):
It pains me to see many black kids want to become professional basketball players. That’s their ultimate goal. That’s the highest they can dream of. But no one ever thinks or dreams of wanting to own a team. You see if you own the team, then you have enough money to pay these professional basketball players…and then they work for you.

We are asked to produce an identification document in so many places in our daily lives as proof of identity. These include, among others, airports, department stores, doctors office, hospitals, liquor stores, etc. etc.
In USA and most other countries, a driving license is accepted as a de facto proof of identity. Some people, especially while traveling in a foreign country, show their passports for identification purpose. 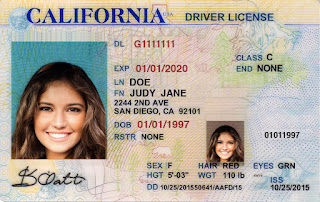 Sample California Driver's License
Something interesting happened about 2 years ago when we were traveling to Puerto Vallarta, Mexico, to attend a marriage. At the San Francisco Airport, we were asked to produce our identification card by the airport security. My wife showed her driver’s license. The security guy returned that and said “this is an expired license and I cannot accept it”. (My wife renewed her license a few weeks ago and kept both the old and new licenses in her purse. She should have discarded the old expired license. But did not.)
She said she is sorry and showed her renewed new license. The airport security accepted that and we were on our way to Puerto Vallarta.
I was pissed off at the airport security. But did not say anything or argue. There are some places it is better to keep quiet and grin f**k them and not invite any trouble. Airport security is one of them.
My point is why they would not accept an expired driving license as proof of identification. The valid authorization to drive a car may have expired but the information on that license (Name, Date of Birth, Address, Height, Weight, Color of Eyes, Color of Hair) do not expire, unless you were a Clark Kent then and now a Spiderman.
The airport security is supposed to verify your identity for the purpose of matching it to the ticket, i.e. name match. Where does it say it has to be a non expired license?
I am thinking of writing a letter to my Senator to change the law if there is such a law. Most of the times these “authorities” will not accept an expired license for identification purpose.
Posted by SG at 4:58 PM 15 comments:

American tennis player Sam Querrey (from our own San Francisco) beat top seeded and 2016 Men’s title holder Andy Murray of Great Britain in this year’s Wimbledon quarter finals. That was a big upset. But Andy’s interview after his loss is a class act.
A reporter, questioning Andy about his loss, said: Querrey was the "first US player to reach a Major semi-final since 2009". Andy immediately corrected the reporter. He said: He was the first "male player" to achieve the feat. Let's not forget American Serena Williams has won 14 Grand Slams since January 2009.
Something similar happened to Andy last year. When he won the Gold Medal at the Rio Olympics, he was congratulated for being the first tennis player to win 2 gold medals. He said he was the first male tennis player to win 2 gold medals. He added, Venus and Serena Williams have each won 4 gold medals.
Can you see how people conveniently forget a word or two to their advantage and that gives a totally different meaning. Andy corrected those erring reporters.
Here is another example people conveniently forgetting a word or two to their advantage.
In 2016, Sania Mirza tweeted about her achievement of completing 80 consecutive weeks as world’s number one player. Cricket player Sanjay Manjarekar tweeted: No 1 doubles player you mean. Congrats!
Sania did not like Manjarekar’s comment. She replied: Since I don't play singles anymore isn't that obvious/common sense? my bad, common sense is not that common after all I guess.
Manjarekar replied: Well, you missed out an important detail for someone like me who lacks common sense :)
Sania gave a sarcastic reply to that. Clearly!!! So here you go http://www.wtatennis.com/news/article/5989813/title/sania-mirza-hits-80-consecutive-weeks-at-world-no1 … .. An article with all the 'important details' .. :)

Nowadays I cook every day at home. In addition to the notes I have taken from my wife’s cooking, I am reading quite a few cooking recipes, watching cooking shows and Youtube videos.
American cooking shows are perfect. They give every detail including how much salt to add. But Indian cooking recipes and cooking shows leave a lot of questions in my mind. For example:
Salt to taste. Why don’t you give a suggestion and then ask the readers/viewers to adjust to their taste. Lack of specificity is unacceptable. One exception. Nisha Madhulika (YouTube) tells us how much salt she is using and then suggests “adjust to your taste”. I like that.
Toor dal – one cup. Is this “one cup” before boiling or after boiling? If it is before boiling, how much water required for boiling? 1 cup of water or 10 cups of water? If it is after boiling, for how much dal you added how much water to arrive at one cup boiled dal?
How big is one cup? South Indian shows especially come with different sizes of cups.
After all masalas are cooked, add some water. How much water? 1 cup or 10 cups?
Why a few items from the list of ingredients are not used in making the dish?
Why a few items are added to dish when they are not shown in the list of ingredients at the beginning?
Why the quantity of a particular item given in the ingredient list is deviated in the actual cooking? For example, the ingredient says 2 green chilies but the video shows the cook adding 3 green chilies.
Here is a funny anecdote. A few years ago, a newly married young girl called my wife and asked her a question. She said: I am reading this recipe. It says to remove the skin of the onion and chop them into small pieces. Should I chop the onion into small pieces or the removed skin into small pieces.
Here are a few samples of my cooking: 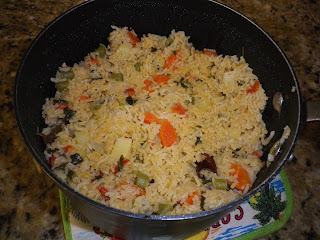 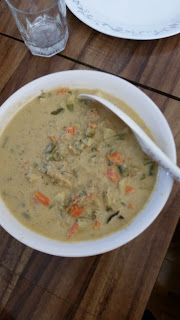 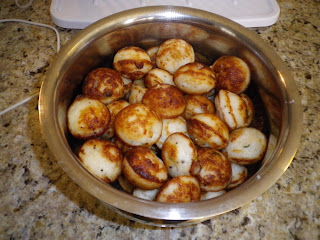 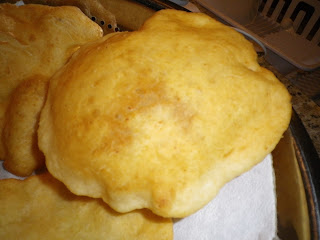 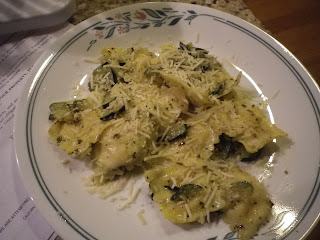