Just heard Michael Jackson died of a cardiac arrest at the UCLA hospital. Stunned and shocked.

As a very small young boy, he started as the lead singer for Jackson 5. He had astronomical success as a solo artist in the 1980s. He certainly earned his title as the King of Pop.

His album “Thriller” still remains the best selling album of all time. It sold more than 50 million copies.

In 1983, his “moonwalk” stunned his audiences. Even today, it is one of pop culture’s famous dance moves.

In 1984, “Weird Al” Yancovic released a single “Eat It”, a parody of Michael Jackson song, “Beat It”. This music video, “Eat it” became very popular. "Weird Al" got a Grammy for that single. Before producing this album, he asked Michael Jackson’s permission. Parody means making fun of the original. Michael Jackson was a mega star. Still, he was not only magnanimous enough to give permission but also helped "Weird Al" with the production of "Eat It".

Of course, he had eccentric behaviour and changed his physical appearance many times.

During the last few years, he had financial problems. He was preparing for a big comeback. He had scheduled for 50 shows in London beginning July.13. 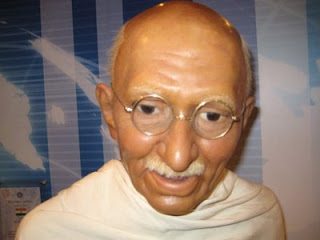 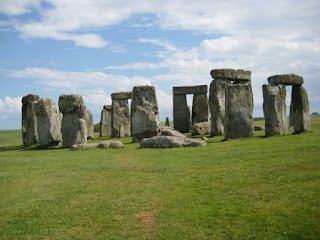 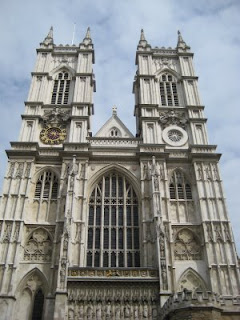 Recently I came across some names that sounded funny. I thought I would share with you those names.

One of the pitchers for Philadelphia Phillies (Baseball Team in USA) is named Antonio Bastardo.

Then there was the famous German mathematician, Rudolph Lipschitz. The Lipschitz Continuity Condition is named after him.

In England, a family’s last name is Hore. Think of the redicule the women in that family have gone through. Very sad.

I saw this name in the facebook. Adam Baum.

There is an actress-model in USA. Her name is Paige Turner.

If you have come across any funny name, please let me know. Thanks.

I will be off on vacation and back on June 20th.

Another Achievement for an Indian in USA

Horse Racing in USA is a very popular sport. There are 3 famous races every year. Kentucky Derby, Preakness, and Belmont Stakes.

Last Saturday Belmont Stakes race was held in Elmont New York. The winning horse is Summer Bird, (Horse No. 4). The odds were 12 to 1. The owners of this winning horse are Kalarikkal and Vilasini Jayaraman. Move over IT professionals. Bring on race horse owners. 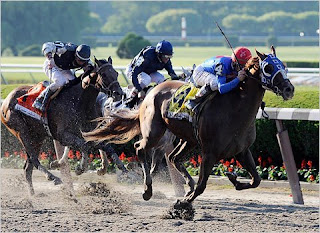