When I wrote last week about Heart-Wrenching Photos, I purposely did not include this tragedy.  I wanted to write  a separate blog post.

On June 8, 1972, South Vietnamese Airforce dropped the flaming napalm bomb on civilians.  9 year old girl,  Phan Thi Kim Phuc, who was playing with her cousins in the street was caught in that. Her clothes were burnt.  She had to rip her burning clothes off and run naked for safety.

This was the most iconic image of Vietnam War. 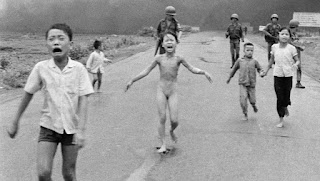 This picture was taken by Associated Press photographer Nick Ut,  He won a Pulitzer Prize for this.

When this photo was published in the New York Times, the whole U.S. population shook.

Later Phan Thi Kim Phuc defected to Canada and she now lives there.

Want to know the effect of napalm bomb attack?  Major portion of a city will be burnt and destroyed.  When a napalm bomb is dropped, this is how the place looks like. 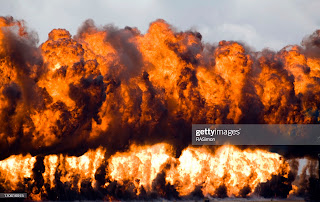 Here is a photo of that girl and the photographer on June 8, 2012 on the 40th anniversary of that incident. 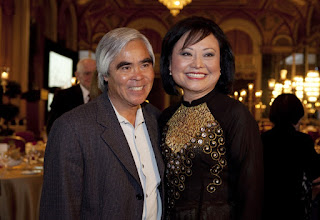 A. R. Rahman pissed off

It was the launch of A. R. Rahman’s  maiden productions 99 Songs in Chennai.  The anchor who was hosting the event welcomed Mr. Rahman in Tamil.  Then addressed actor Ehan Bhat in Hindi.

Mr. Rahman got pissed off.

He was visibly taken aback and said “Hindi”? and exit the stage.

On the way out, he asked the anchor in Tamil “Mudalliye kattene Tamil pesuveengalanuttu” (I asked you before the event started if you can speak in Tamil)

The anchor replied in Tamil: Tamil than.  Idhu chumma welcome than sir. Kovikaadheenga sir. ((Yes I am Tamil.  This is just a welcome intro sir.  Please don’t get angry sir)

My personal opinion is I agree with Rahman.

Before the event started, Rahman asked the anchor can you speak in Tamil.  Also, the person she was addressing knows English.  The anchor knows Tamil very well.  Plus the event was in Chennai.  Therefore, she either should have addressed in English or Tamil.  She thought would have one-upmanship with Mr. Rahman.

Being a gentleman, Rahman came back to the stage and participated in the launch.

My question is if there was a Tamil actor being introduced in Mumbai, will the anchor welcome that Tamil actor in Tamil?

I think it is ok to speak in English if there are non-Tamil audience.

What do you think?

Incredible photograph of a German soldier going against direct orders to help a young boy cross the newly formed Berlin Wall after being separated from his family, 1961. 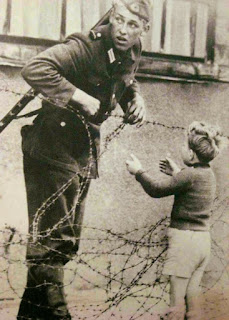 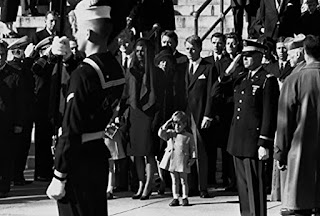 Chinese teenager stands in front a column of tanks – Tiananmen Square – June 5, 1989.  He was not seen anywhere after that.  Rumor has it that he was executed a few weeks after that incident. 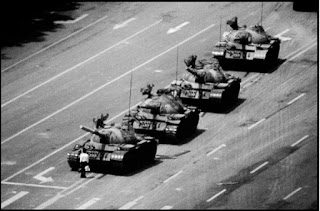 M.  S. Dhoni was in New York on vacation.  He had shaved his head.

Indian cricket player Wasim Jaffer who is famous for his Twitter added a quirky caption to describe Dhoni’s picture. 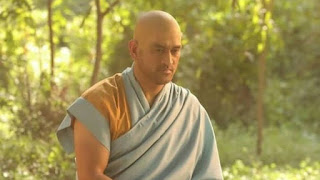 Almost everyone in Tamil Nadu loves the captain of Chennai Super Kings.  They affectionately call him “Thala” which in Tamil means Leader.

I was talking to a friend of mine (Madhu) about this.  He said if Dhoni run in a Tamil  Nadu election as a Chief Minister candidate he will win hands down.

I was thinking about that afterwards.

Many Tamil Nadu Chief Ministers do not have Tamil as their mother tongue.  Annadurai and Karunanidhi are Telugu origin.  MGR is a Malayali.  Jayalalitha is Kannadiga born.  Rajnikanth who wanted to be a CM is Kannadiga/Marathi

So why not Thala (Dhoni) be the next Chief Minister of Tamil Nadu?

On February 4, 2021, I wrote a blog post titled RealHero.  I had described how a Spanish cross-country runner helped a Kenyan runner (who was leading the race but not know where the finish line was) to win the race.  The Spanish runner could have won by overtaking him.  But he did not do that.

Here is just an opposite incident.

Here comes our friend Sergio Motsoeneng.  He is from an impoverished Central Eastern South Africa.  He came is 8th and won US$1,000.  Fellow Runner Nick Bester complained he never saw Sergio passed him in the final stretch.  The race officials dismissed that charge.

But a reporter for the African newspaper The Beeld decided to investigate it.  He looked at several photographs.   Finally discovered the runner had his watch in his right wrist in some photos and in different photos his watch was in his left wrist.  Also, he had a scar on his left shin and in other photos there was no scar. 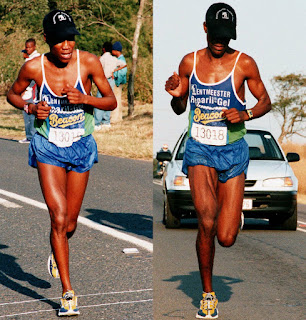 It turned out the runner Sergio has an identical twin brother.  They both switched running the race every 10 kilometer.  One would duck into a porta-potty and his identical twin brother would be waiting there inside.  Then the other guy would run 10 kilometers and switch places.  Sergio removed his shirt, bib, hat, and even shoes, and gave them to his brother, who continued the race.

They were caught.  Money was taken away from them.  They were banned for 5 years from competing in any race.

They said poverty was their reason for cheating.