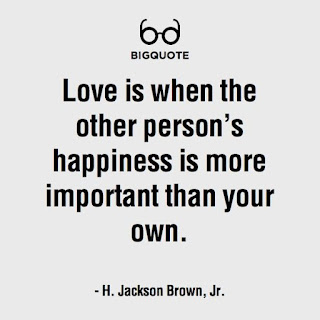 I wrote a post one year ago, on October 2, 2016, titled Disgusting.
The then quarterback (team leader) (Colin Kaepernick) of the San Francisco 49ers (a professional American football team) decided to kneel during the playing of national anthem to protest against racial oppression in USA. He made the following statement:
I am not going to stand up to show pride in a flag for a country that oppresses black people and people of color. To me, this is bigger than football and it would be selfish on my part to look the other way. There are bodies in the street and people getting paid leave and getting away with murder.
So what is happening this year?
Players from many professional American football teams started to kneel during the national anthem before the start of the games in support of Kaepernick.
At the end of last season, San Francisco 49ers team owners dropped Kaepernick from the team and he is still not signed by any other team. He is now unemployed.
Last month President Trump came out strongly criticizing those who protest against the American national anthem and said the owners of these teams should fire those players who do not respect the national anthem.
All the team owners and the left wing limousine liberal media supported the players.
Almost 100% of the fans were disgusted with these players and decided to boycott the football games. Attendance in the stadiums dropped and a huge drop in the TV audience for these games. Fans are burning the jerseys of these players.
The team owners and the television stations took notice of this drop in viewership and the monetary loss for them.
Many players lost their product endorsement contracts.
Breaking news 48 hours ago.
Several team owners are now telling their players to stand during the playing of national anthem and respect the American flag. The owners are losing money every day because the fans do not like this disrespect to national anthem. The team owners don’t like to lose money.
You know, the unemployed, Colin Kaepernick was the guy who started this whole thing last year. He made a statement yesterday as follows:
I would stand for the national anthem if any team signs me to play football.
What a BS. Money Money Money. Hope no one signs him to play football again. This way he can keep sitting at home.
PS: After writing this post, and before publishing this post, I just heard in the news that Kaepernick is denying he ever made this statement and claims he was misunderstood.