Now that the 2015 Republic Day is over and Obama has gone home, we all can take our eyes off the television set. Thank God.

It was a pleasure watching the entire parade and pageantry on television. This is the first time for me since I am in Chennai now. I was glued to the television set.

Here are a couple of my personal observations:

Every television station hyped Obama’s visit. Way too much excitement.

I think there is mixed opinion about Mr. Modi’s suit with his own name stripes. I am interested to know what you all think. I personally think it looked ridiculous on him. He is a smart and stylish dresser. I don’t know who gave him this idea. Now he does not have to carry a business card.

I would have been more pleased if his suit had the words “Made in India” instead of his name. 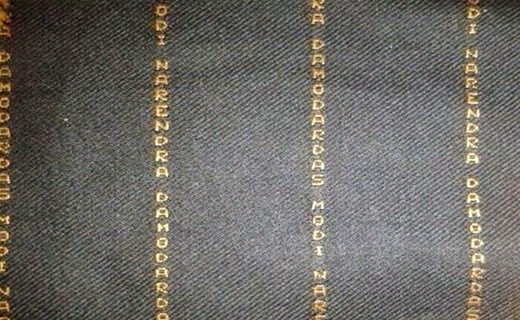 Diabetes is a long term condition that causes high blood sugar levels.  It is estimated there are more than 400 million people with diabetes condition in the world.

Putting a needle in your finger is painful.  of diabetes people do not check their sugar level because they cannot withstand the pain – prick your finger with a needle several times a day (for many people).  This results in their not controlling the sugar level effectively.

Now we have a potential solution for this.  There is a company called Freedom Meditech in .  They have developed a non-invasive, ophthalmic-based product to detect and manage diabetes.  It is called I-SugarX.  The I-SugarX is a handheld, ocular glucose measurement device that is intended to provide people with diabetes a convenient, pain-free, and bloodless way to monitor daily glycemic control.  It will monitor changing levels of glucose in the fluids of the eye. 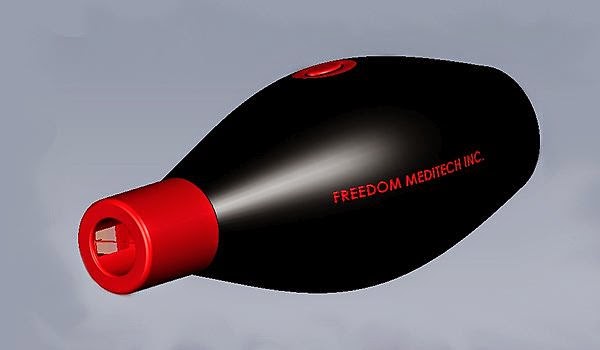 Freedom Meditech will be applying for FDA  (U.S. Food and Drug Administration) approval for this product soon.

Last year, they got FDA approval for another product and it is already in the Market.  It is called CLEARPATH DS-120.   It is a non-invasive medical device used to detect ocular degradations that may cause blindness, cataract or other chronic disease due to elevated fluorescence in the lens of the eye measured against age related fluorescence. 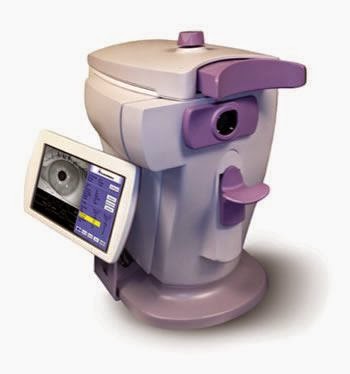 I think in a few years this I-SugarX will be a welcome device for all those who are in need of checking their sugar level.  It is non-invasive and painless.  We all can throw away the needles and the strips. 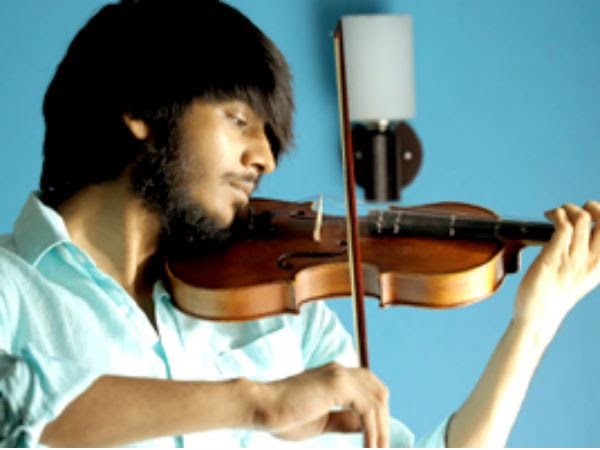 Saw this Tamil movie (Pisasu) on the New Year Eve.  The English meaning for this word is “devil”.  Will tell you my impression at first.  Very different kind of movie.  Director Mysskin has raised this movie to a world standard.

The hero (Naga) tries to save a girl (Prayaga) who was involved in a car accident.  But the girl dies in the hospital.  She then becomes a pisasu (devil) and moves into the hero’s flat.  Why she moved into his flat? What happens at the end? That is the story.

Naga needs a good barber.  We could never see his full face throughout the film.

Superb acting by Radha Ravi who comes as Prayaga’s father.

Editing was done very efficiently and the movie ends in 114 minutes.

A few scenes were copied from Hollywood movies.  For example, the bedroom scene is from the movie Paranormal Activity.

It is a supernatural movie but does not scare anyone.
Posted by SG at 10:18 AM 25 comments: