Don’t Cry For Me, Chennai

Experienced the Chennai weather
All the 3 beautiful seasons
Hot, Hottest, and
Murder

PS: Leaving for California on March 1.

PPS: The title of this post is inspired from the song “Don’t Cry For Me, Argentina”.
Posted by SG at 8:56 AM 23 comments: 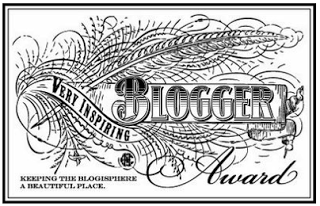