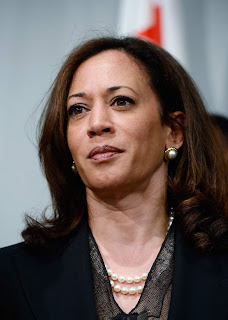 Almost 6 years ago, on April 11, 2013, I wrote a post “A Name to Remember”. It was about Justice Srikanth Srinivasan. In that post, I had also mentioned that (a practically unknown at that time) anytime in the next 25 years Kamala Harris may contest for the President of USA and may even win.

Day before yesterday, Senator Kamala Harris announced that she is officially entering the race for the President of the United States in 2020. She is one of the more than a dozen candidates from the Democratic Party.