We went to to attend a close relative’s wedding.  Given that we had come to for a wedding, we had very limited time to do “sightseeing” in .
The city definitely has an important place in history for its Civil Rights Movement. The Civil Rights Movement was an effort by black people in the 1950s and 1960s, especially in the South, to eliminate racial segregation and discrimination (er go gain equal rights).  This movement was led by Rev. Martin Luther King, Jr.
MLK chose to do this via non-violent protests and civil disobedience.  He was definitely influenced by the philosophy of non-violence practiced by Mahatma Gandhi. The non-violent protests and civil disobedience included a bus boycott.  This was because blacks were allowed to only sit in the back seats of the bus and not the front seats.   They also had several “sit-ins” and “marches” to protest racial inequality.  Those who took part in these movements were punished by the local government authorities.  They were attacked with fire hoses and police dogs.
People in many cities throughout the South participated in the Civil Rights Movement.  However, had a defining moment.  During the Movement, the Baptist Church in was bombed by the white supremacist group the Ku Klux Klan.  Four young black girls attending the church were killed in September 1963 and the whole country mourned.  This was a turning point for the Movement and it helped the passage of the Civil Rights Act of 1964, under President Lyndon Johnson.
Here are a few photos: 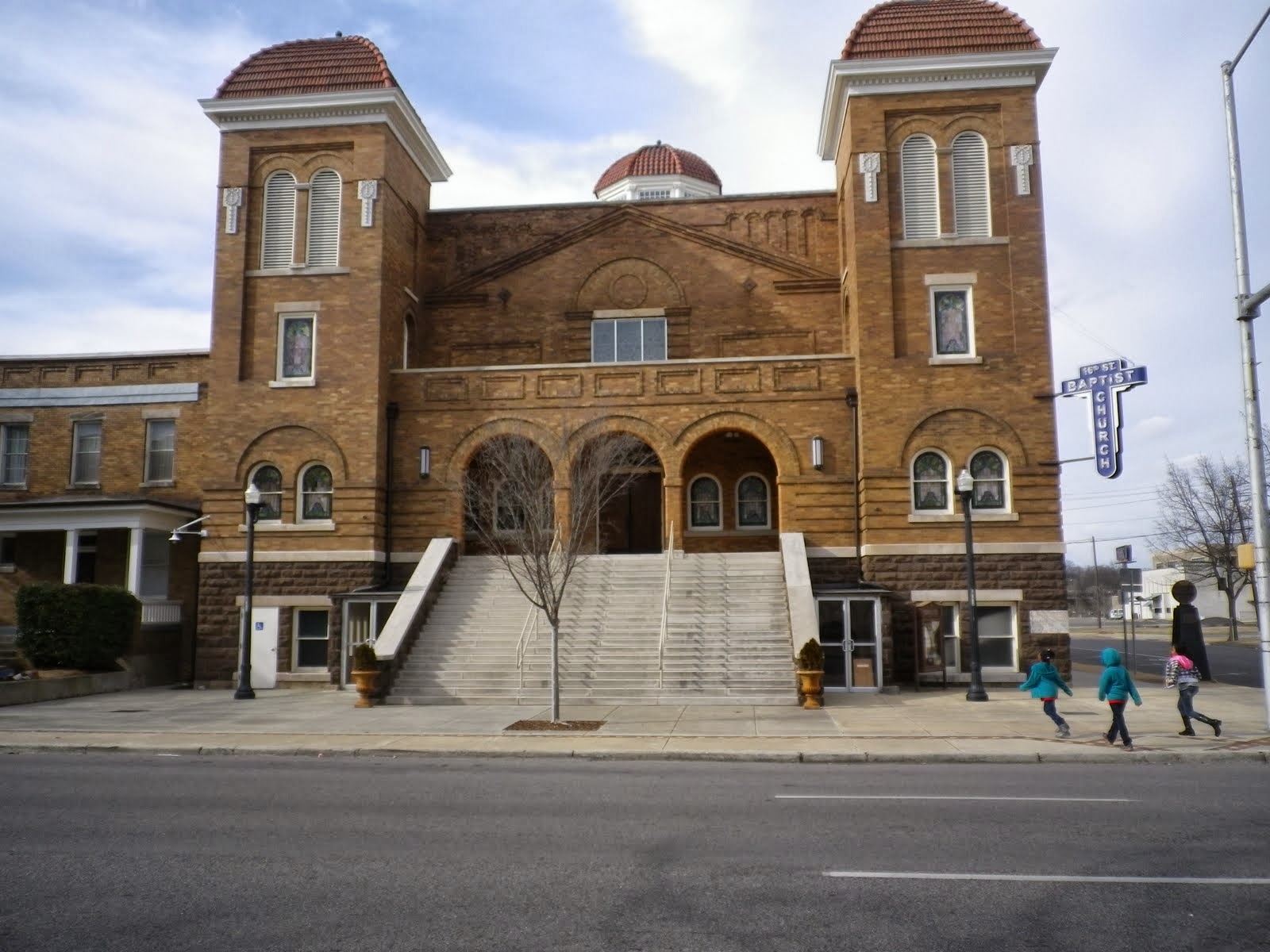 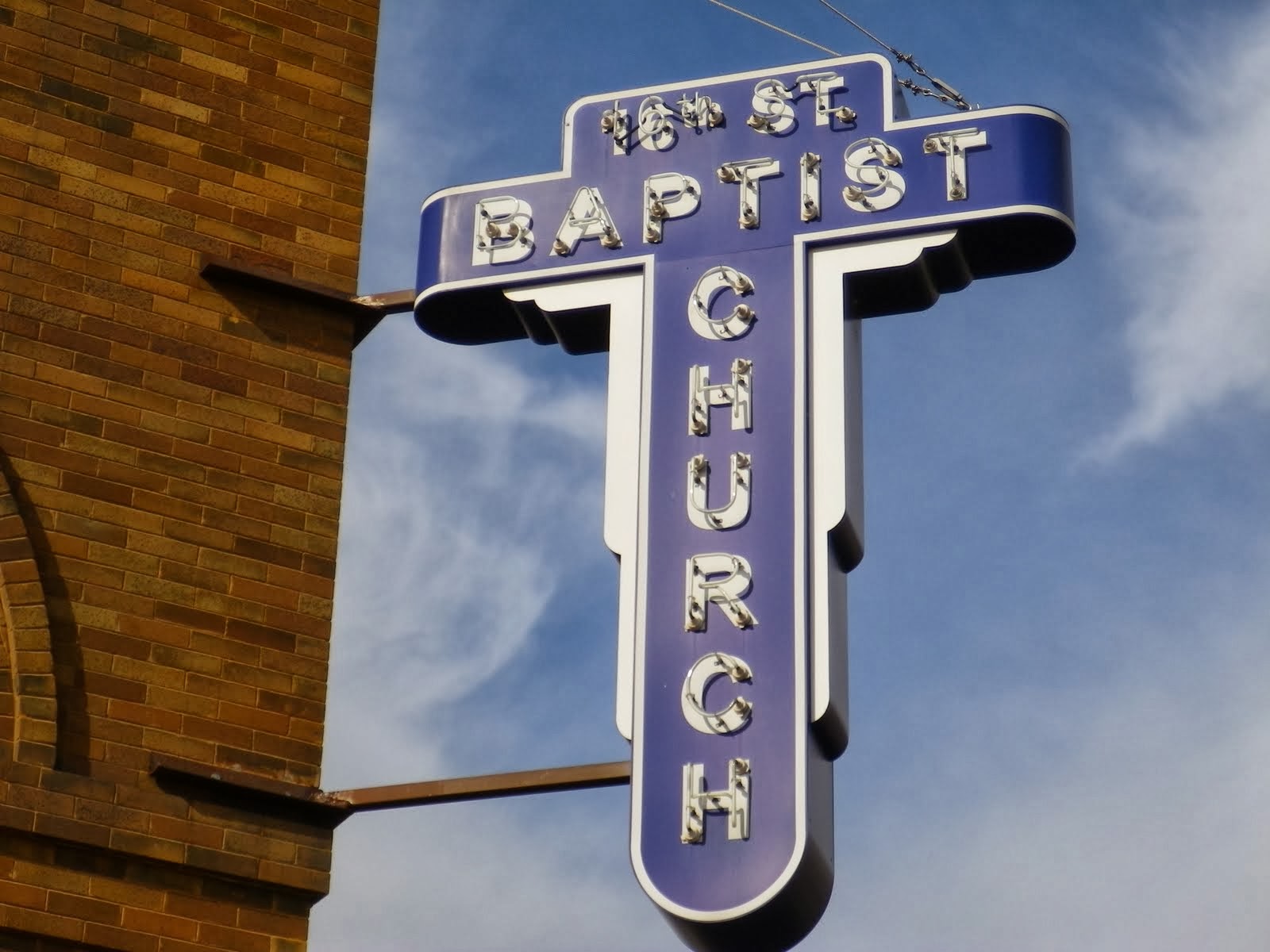 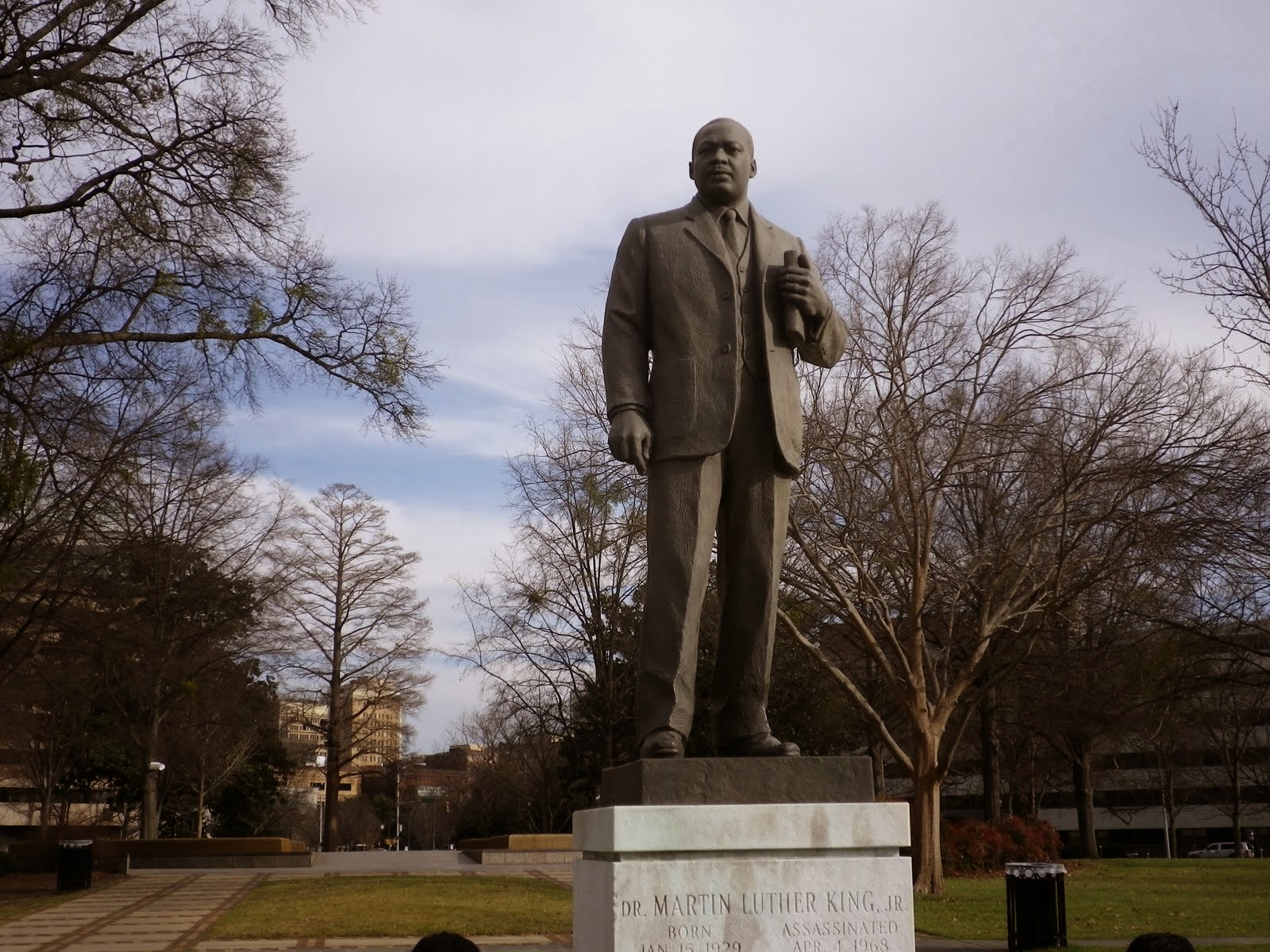 Rev. Martin Luther King, Jr. - Assasinated at the age of 39 The caption under the statue says: I ain't afraid of your jail 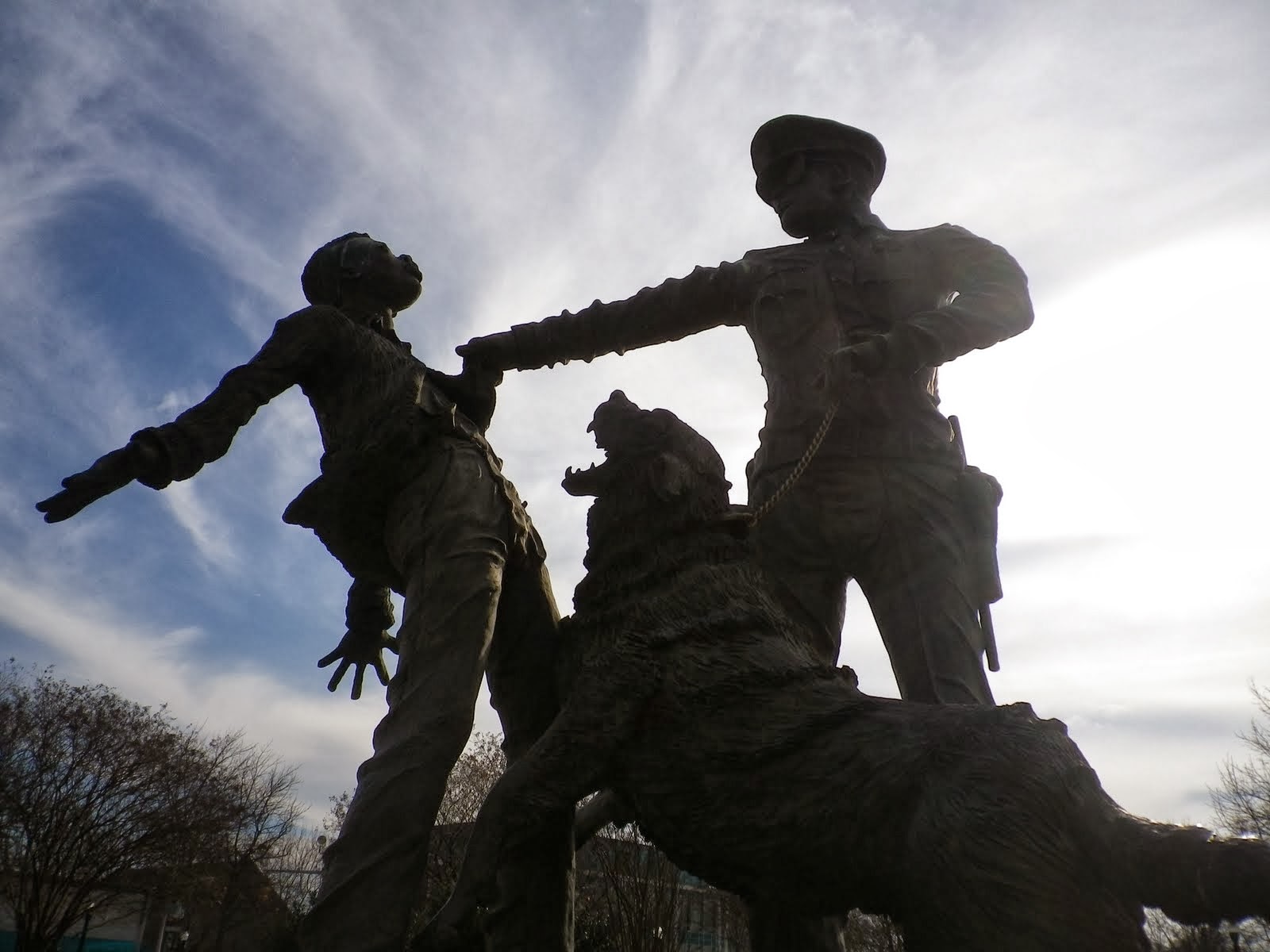 This sculpture is dedicated to the foot soldiers. Here is the caption:
This sculpture is dedicated to the foot soldiers of the Birmingham Civil Rights Movement.  With gallantry, courage, and great bravery, they faced the violence of attack dogs, high powered water hoses, and bombings.  They were the fodder in the advance against injustice, warriors of a just cause; they represent humanity unshaken in their firm belief in their nation’s commitment to liberty and justice for all.
We also found time to visit where we saw a 56ft tall Vulcan statue (The Roman god of metal, work and forge).  This was commissioned by to represent their new growing city at the 1904 St. Louis World Fair. 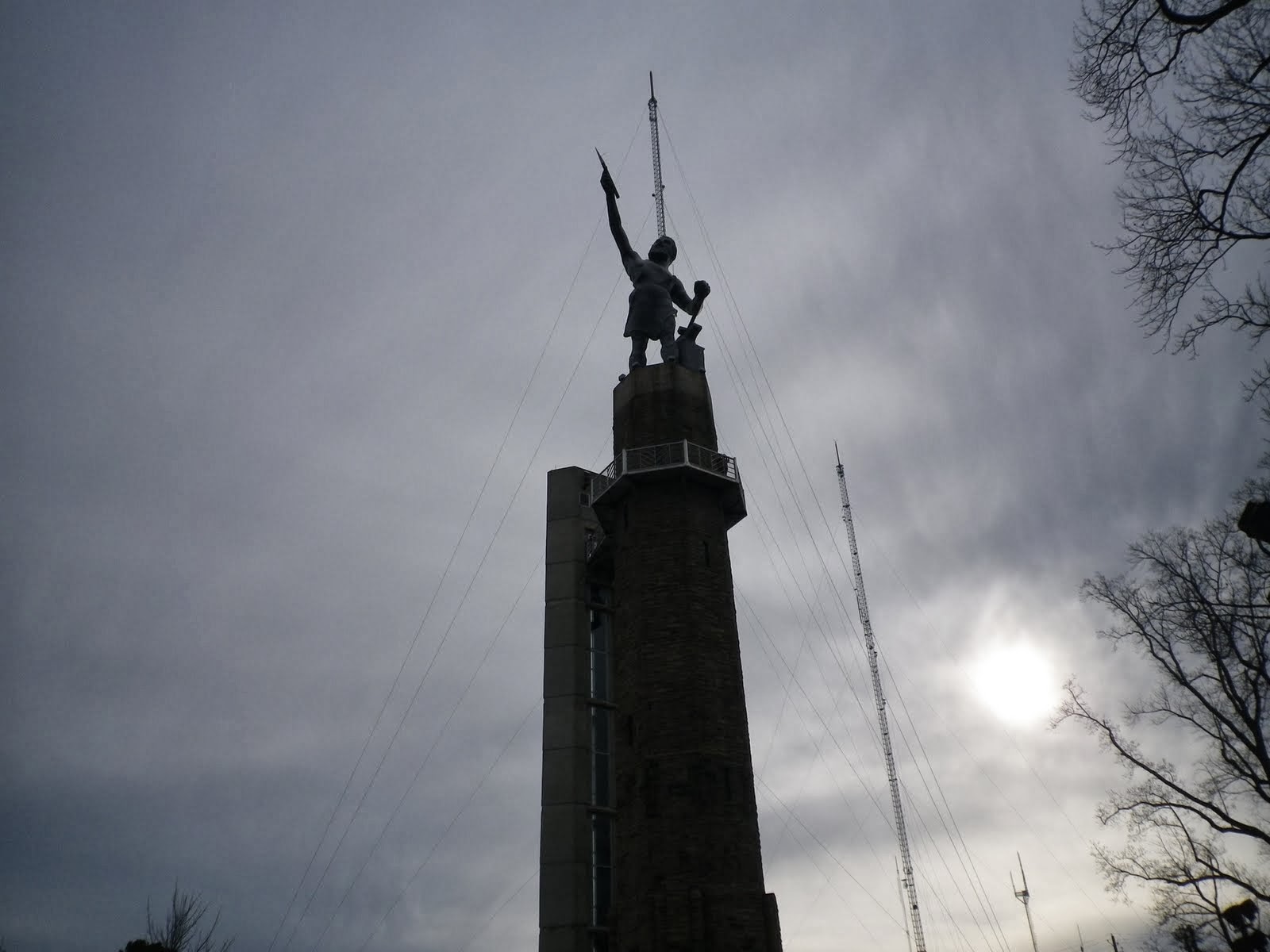 Vulcan (not Spock from Star Trek) 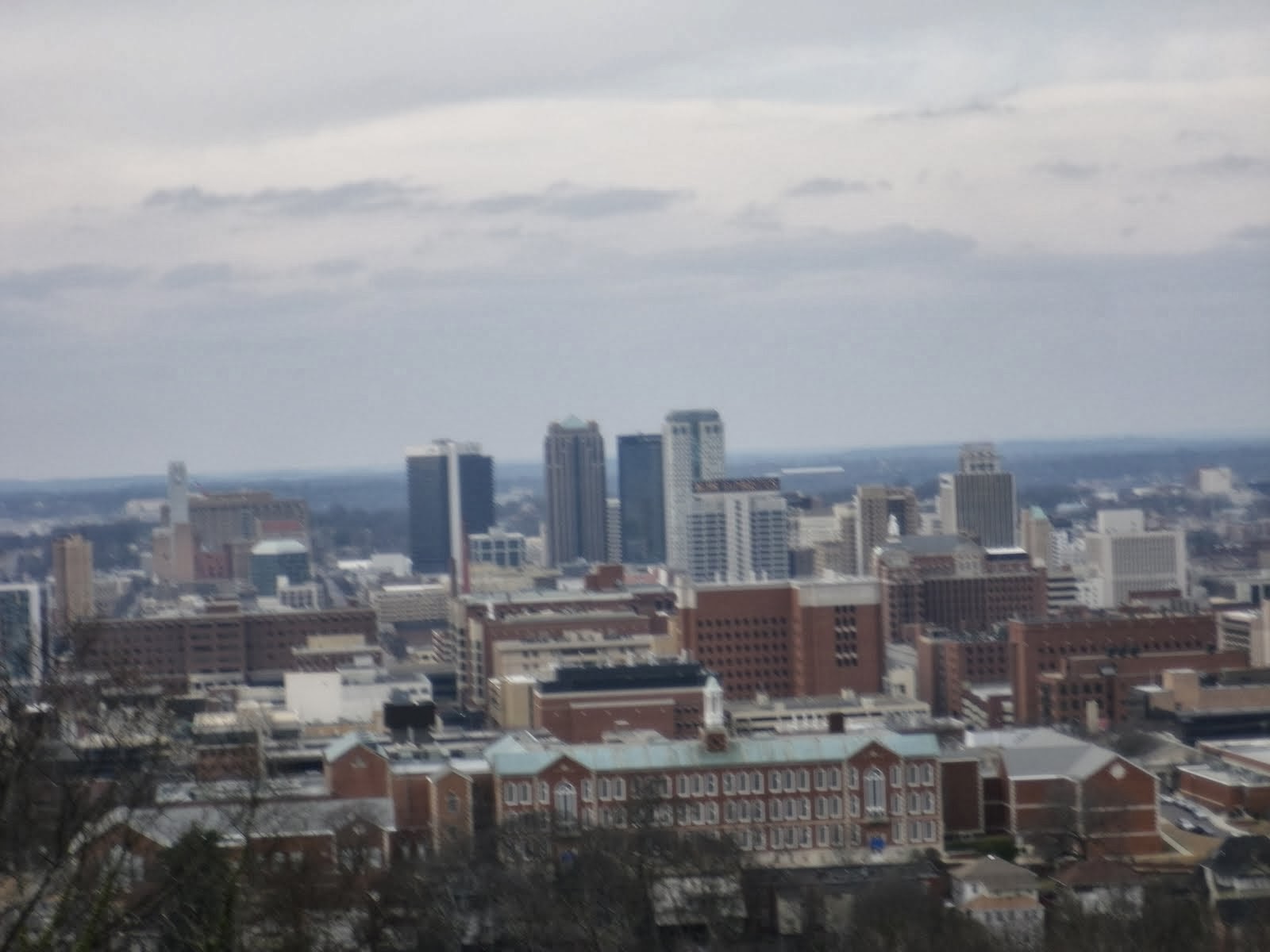 Overview of the City of Birmingham 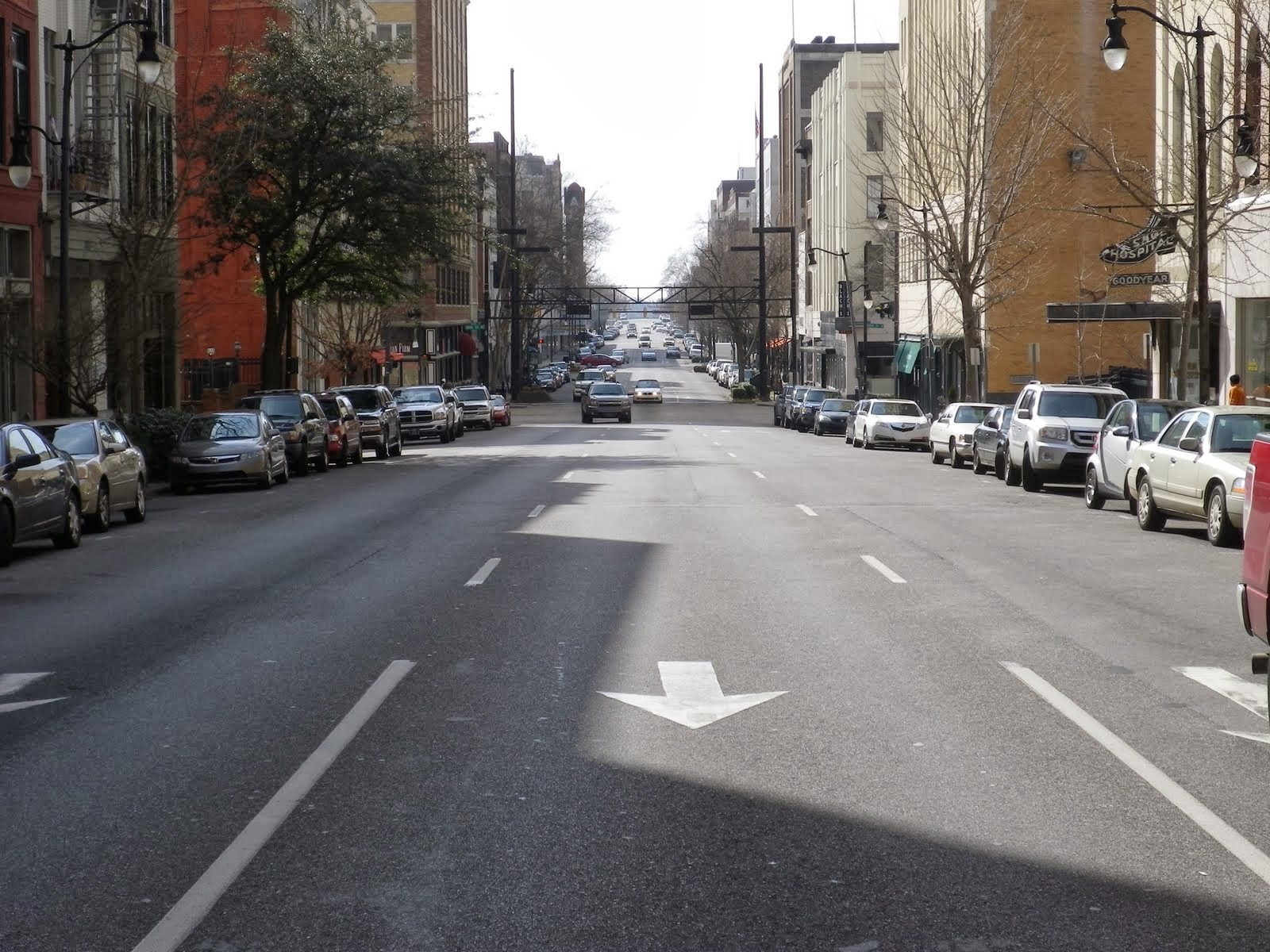 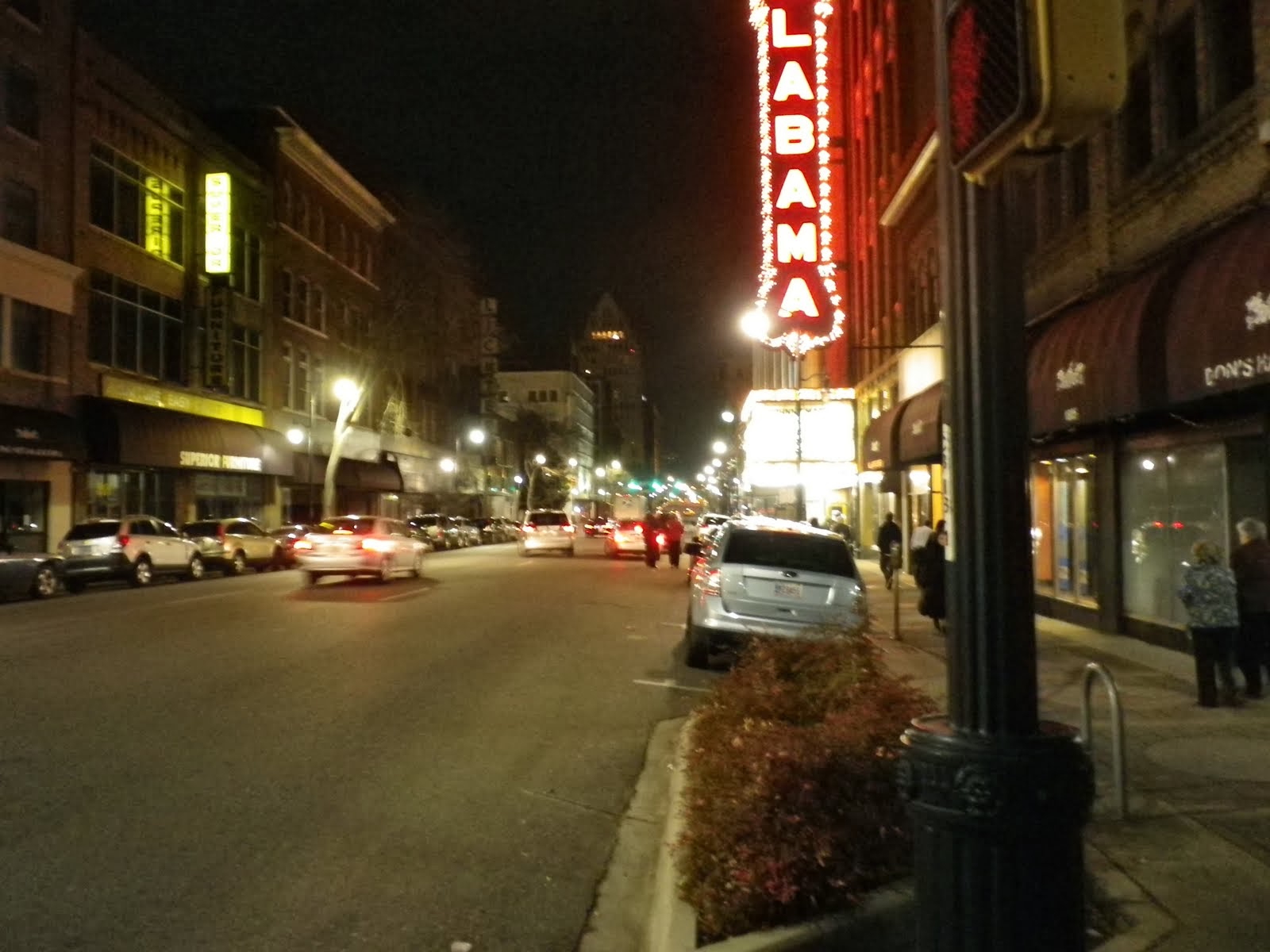