This week baseball fever is at its height in USA. World Series game is going on between New York Yankees and Philadelphia Phillies. People’s interest in this World Series is similar to a T20 Cricket World Cup Final match. 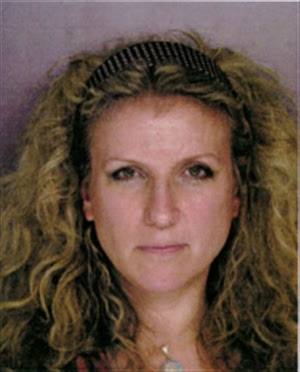 Susan Finkelstein, aged 43, lives in Philadelphia and is a great fan of Philadelphia Phillies Baseball team. She tried very hard to get tickets to go to any of the 3 games to be played in Philadelphia. She could not get the tickets. Therefore, she took out an advertisement on Craiglist. Following is the advertisement:

Philadelphia police saw this advertisement. They decided that Susan was so desperate to see her beloved team in the World Series that she offered to exchange sex for tickets. They set up a meeting with her and an undercover police officer in a bar. There was a conversation between the two of them. They did not describe the actual conversation. Other undercover police officers from the nearby tables came to her and arrested her for prostitution. She is released on bond.

Susan’s lawyer says his client is a fan of the Phillies and wanted to go and see the game. According to him, she may have dropped double entendres in her advertisement but never explicitly offered sex. If somebody read into that posting a sexual connotation, that's on them. There's no overt sexual reference.

Susan said: I did not do anything wrong. So, I am not embarrassed about my actions. I am embarrassed about how I was arrested. I was hoping to get cheap tickets. May be meet some one, and talk, and bat my eyelashes and maybe get some tickets.

She said at the end of the interview that she needed 2 tickets – one for her and one for her husband.

A local radio station heard about this. They gave Susan two tickets for free so that she and her husband can enjoy the game.

By the way, as of this morning, New York Yankees are leading Philadelphia Phillies 3 to 1.
Posted by SG at 6:42 AM